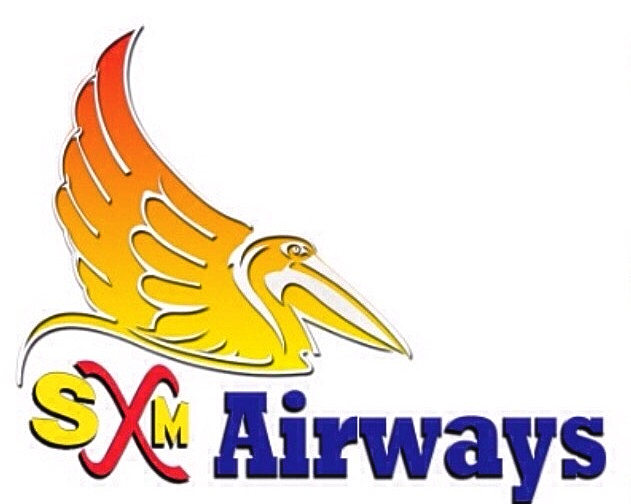 AIRPORT–SXM Airways, a new charter company that aims to offer charter services to destinations in the region, is well on its way to being established. Deputy Managing Director Elvis Queeley is confident that the Civil Aviation Department will give the green light soon and the airline will receive its air operator’s certificate (AOC).

Civil Aviation St. Maarten has been in close contact with the new airline and several key factors were being worked out by both parties. Just last week, SXM Airways provided the final documents needed to get the ball moving. Queeley said in an invited comment that the company still intended to enter the market.

Although the new airline will fly many of the same routes as Winair and its top tier is made up primarily of former Winair top management, the representatives were keen to point out they were not in competition with Winair. Their aim is to fill niches in the market.

Brison came up with the concept in 2010 when he began monitoring the trends of the market for on-demand travel. After a year and a half of monitoring the market and seeing projections exceeded, he decided to begin the journey of starting the charter company.

SXM Airways also will assist other airlines with discounted fees in the event they are overbooked, are unable to fulfil flights or need assistance transporting baggage.

“When other airlines coming to St. Maarten fail to deliver, it reflects poorly not just on the airline, but on our airport and overall aviation product. This is why we will offer deeply discounted rates to other local airlines so that our small fleet can assist them wherever the need arises,” Queeley said at the time.

He shared some of the private surveys his team had conducted, showing that the large majority of those surveyed believe the island should have more charter service options.

One of the important initiatives the company hopes to achieve is to make a significant part of its shares available for purchase exclusively to locals, what may be the first publicly tradable company on the island.

“The challenges I have had and am still facing today as a young local St. Maartener have opened my eyes to the difficulties in getting a business started on the island. Therefore, I want to create possibilities for young entrepreneurs to take their first step into entrepreneurship by owning a portion of a charter company in St. Maarten and potentially be on its board of directors, elected by their fellow shareholders,” Queeley said.

The company is presently working on the final approval to hopefully receive its AOC and complete its infrastructure. The company thanked Civil Aviation for its professionalism and Minister of Aviation Irania Arrindell and her staff. 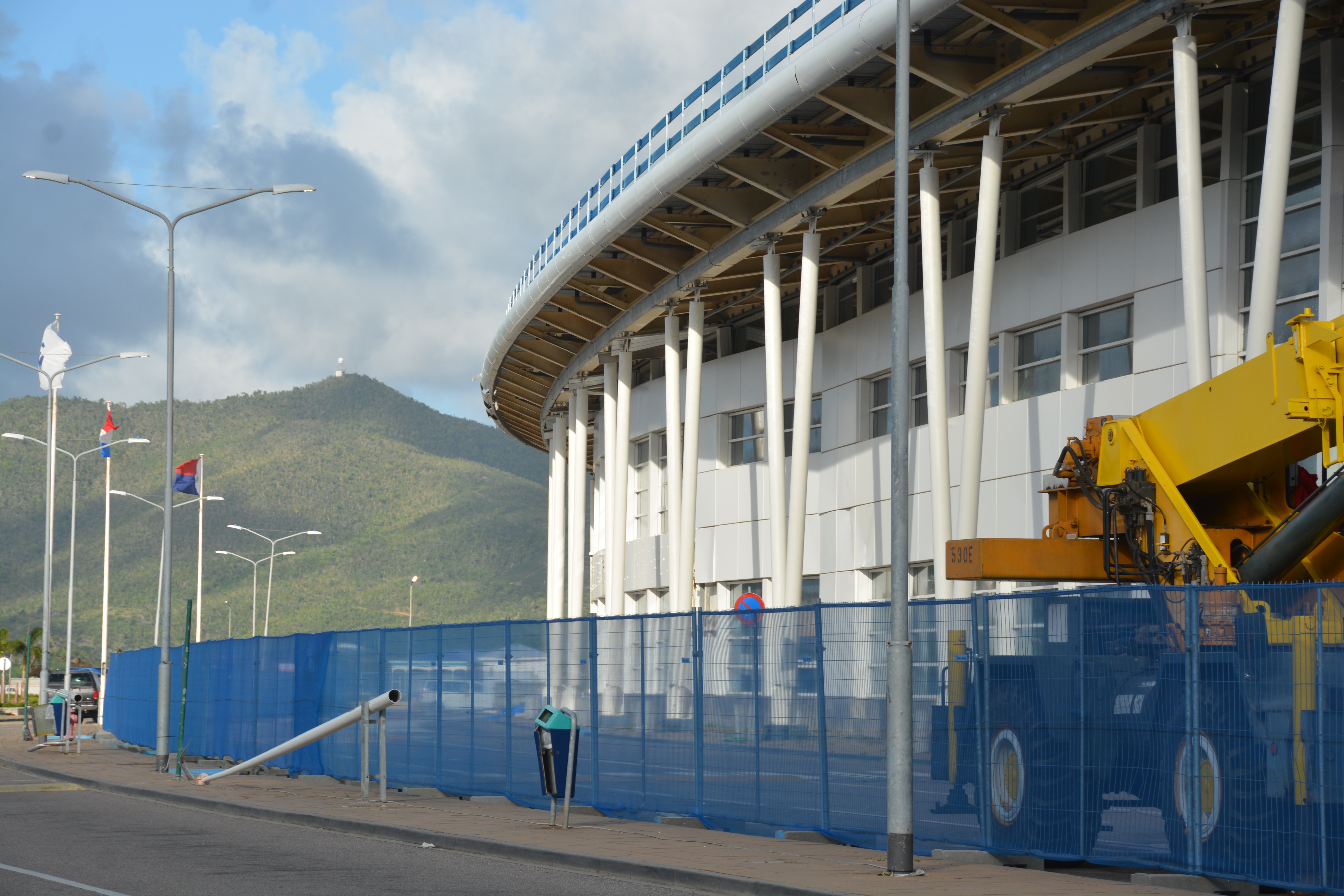