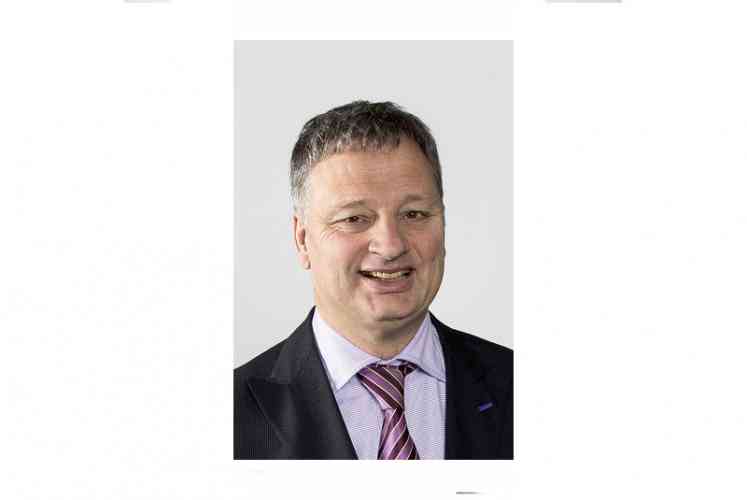 THE HAGUE–The Committee for Financial Supervision CFT welcomed the fact that so far St. Maarten has managed to limit the 2018 budget deficit to NAf. 44 million, but warned not to allow a further increase of the payment arrears to the Social and Health Insurance SZV.

The CFT on Thursday published its response to the second execution report of the St. Maarten government, covering the second quarter of 2018. The CFT observed first that it had received the report only late August, which is too late and in violation of the financial supervision law.

In the first half of 2018, the St. Maarten government managed to keep the deficit to NAf. 44 million, which is NAf. 36 million less than the anticipated deficit of NAf. 80.3 million. The Kingdom Council of Ministers in March this year gave St. Maarten permission to deviate from the norms of the financial supervision law to have a deficit in 2018 and compensate the losses of 2018 and earlier years at a later time.

The permission to deviate from the law is due to the financial and economic consequences of Hurricanes Irma and Maria that caused great damage in St. Maarten. These insecurities made it hard to draft a realistic budget for 2018. As a result, differences could be expected between the projected figures and the realised figures.

According to the second execution report, St. Maarten collected NAf. 189.5 million in revenues in the first half of 2018, while the expenditures in that same period amounted to NAf. 233.5 million. Higher tax revenues and lower personnel cost are the main reasons for the lower-than-projected deficit. Initially NAf. 170 million had been budgeted in revenues up to June 2018 and NAf. 250.3 million in expenditures.

The wage tax, profit tax and transfer tax yielded more revenues than anticipated, respectively NAf. 65 million, NAf. 12.5 million and NAf. 4.2 million. And, even though the St. Maarten government until June had not received concession fees from the government-owned entities, the revenues from bank, casino and lottery fees were higher than budgeted. The CFT noted that the tax revenues in July and August were also higher than anticipated.

On the expenditure side, NAf. 12 million less was spent on personnel cost and NAf. 4 million less on goods and services. St. Maarten’s liquid assets decreased in the second quarter by NAf. 32.2 million in comparison to the first quarter. In July this year, the Kingdom Council of Ministers approved liquidity support for St. Maarten to the tune of NAf. 32.6 million, interest-free.

The payment arrears to the SZV per June 2018 stood at NAf. 74.9 million. Despite the decrease of the debt to the SZV by NAf. 12.4 million in the second quarter, the CFT signalled a number of risks that could lead to additional expenditures and payment responsibilities to the SZV. The CFT urged government to tackle the current arrears and not to allow these backlogs in payment to further increase.

St. Maarten keeps working on improving its financial management. Two sub-projects in this area have been concluded, but the completion of the remaining sub-projects has been delayed by two years until late 2020.