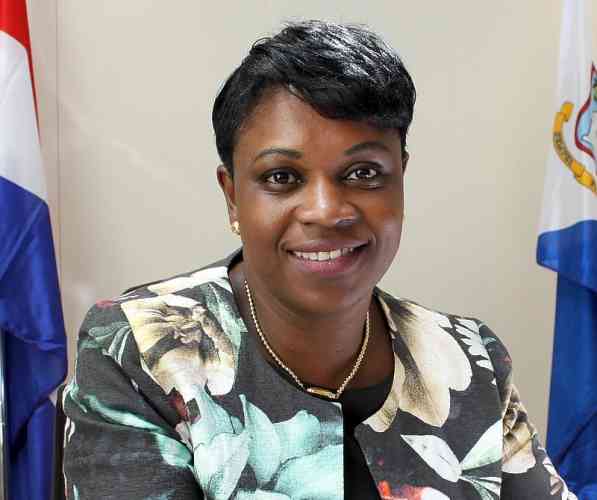 POND ISLAND–Prime Minister Leona Romeo-Marlin said in a statement that Sint Maarten Day on Sunday, November 11, is not a national holiday and as a result, Monday, November 12, will be a regular working day. Persons who work on Sunday, whether they are scheduled to work or not, are entitled to 200 per cent of their pay for that day.

The Prime Minister announced during the Council of Ministers press briefing on Wednesday that government has decided to grant civil servants the day off on December 24, (Christmas Eve) and December 31, (Old Year’s Day), and as a result all government offices will be closed on these days.

According to the Prime Minister Sint Maarten Day, by law, is celebrated only on the date November 11, and unlike other public holidays, there is no provision for an alternate date if the holiday falls on a weekend. By definition a public holiday is a holiday that is generally established by law and is usually a non-working day. While a national holiday is a day when a nation or a non-sovereign country celebrates its independence, establishment or an otherwise important occasion.

The Prime Minister provided the clarity in a press release indicating that she has taken note of the debate in the community concerning her statement made during the Council of Ministers press briefing on Wednesday morning about the matter.

She said also that France and all its territories including French St. Martin have been celebrating Armistice Day on November 11, since 1918 as a public holiday. In the early 1950’s the local elected officials of both Dutch and French side got together to establish a celebration that acknowledged Christopher Columbus’ sighting of Sint Maarten on November 11, establishing St. Maarten Day as a shared holiday that alternates on both sides.

Romeo-Marlin said the Sint Maarten flag is celebrated on Sint Maarten Day, “so let us hold our flag high and take pride in our country as we celebrate our sweet Sint Maarten land.”

In an invited comment, Senior policy advisor at the Ministry of Labour Selby Philip told this newspaper that businesses that open on holiday are required by law to compensate their employees accordingly. Since Sunday, November 11, is a holiday, labourers that perform work on this day are entitled to at least twice the wage that they would have earned on a normal work day, if that day were not holiday. “So workers that work on a holiday are entitled to 200 per cent of their regular wage for that day’s work. Scheduled workers for Sunday, which happens to be a holiday, are also entitled to 200 per cent of their regular day’s wage,” he said.