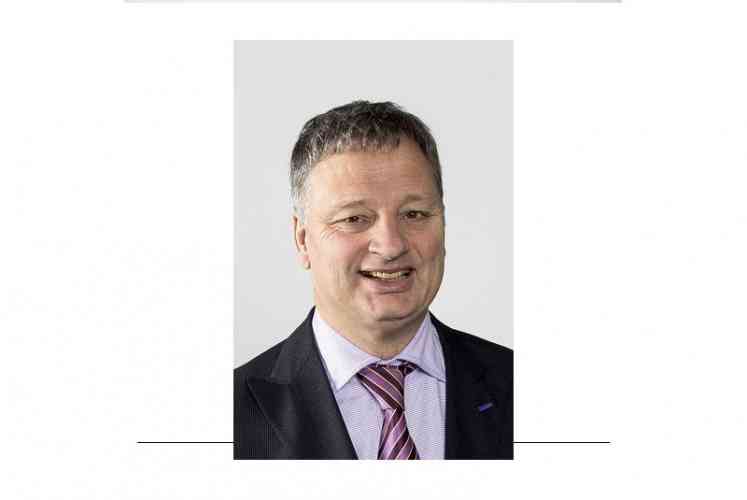 THE HAGUE–The Committee for Financial Supervision CFT has sent an urgent reminder to the St. Maarten Government concerning a number of important financial documents that CFT still awaits. It concerns the 2018 budget, two executing reports and four adopted annual accounts.

According to CFT, St. Maarten has not been supplying the documents and information that by law it is required to provide. CFT in a letter dated March 14, 2018, urged the St. Maarten Government to arrange external technical assistance to get the financial administration and financial management in order.

“The CFT has comprehension for the exceptional circumstances which St. Maarten finds itself in after Hurricane Irma. However, these special circumstances also make it extra important that the budget cycle and the process of accountability run adequately in order to arrive at an efficient allocation of scarce means,” stated CFT Chairman Raymond Gradus in the letter to St. Maarten Finance Minister Mike Ferrier.

CFT still lacks an approved 2018 budget, a most important financial document that is needed to run government. CFT did receive the 2018 budget late January this year, but a positive advice was withheld because it did not comply with the norms of the Financial Supervision Kingdom Law.

CFT is further awaiting the third and fourth executing reports, covering the last six months of 2017. By law, these two reports should have been delivered in November last year and February this year. CFT was promised in February that an executing report would be submitted by late February, but so far this has not materialised.

The 2013, 2014, 2015 and 2016 annual accounts as yet have to be adopted and delivered to CFT. The Financial Supervision Kingdom Law requires that no later than August 31 of each year, CFT needs to receive a copy of the adopted annual account of the previous year. For four consecutive years, this has not been the case.

Whereas the 2013, 2014 and 2015 annual accounts have to be handled as yet by the St. Maarten Parliament, the 2016 annual account presents a particular challenge due to IT issues and the circumstances following Hurricane Irma.
The St. Maarten Government informed CFT on September 1, 2017, that it would not be able to submit the 2016 annual account on time. An extension was requested until the end of October of that same year. Then came Hurricane Irma.
On October 31, 2017, CFT was informed that it was not possible to give an indication as to when the 2016 annual account would be ready until the government’s financial administration was functioning as it should. CFT spoke of accountability and budgetary cycles not running their course as they should.

In closing the letter, Chairman Gradus asked for clarity as to when CFT would be receiving the aforementioned documents.