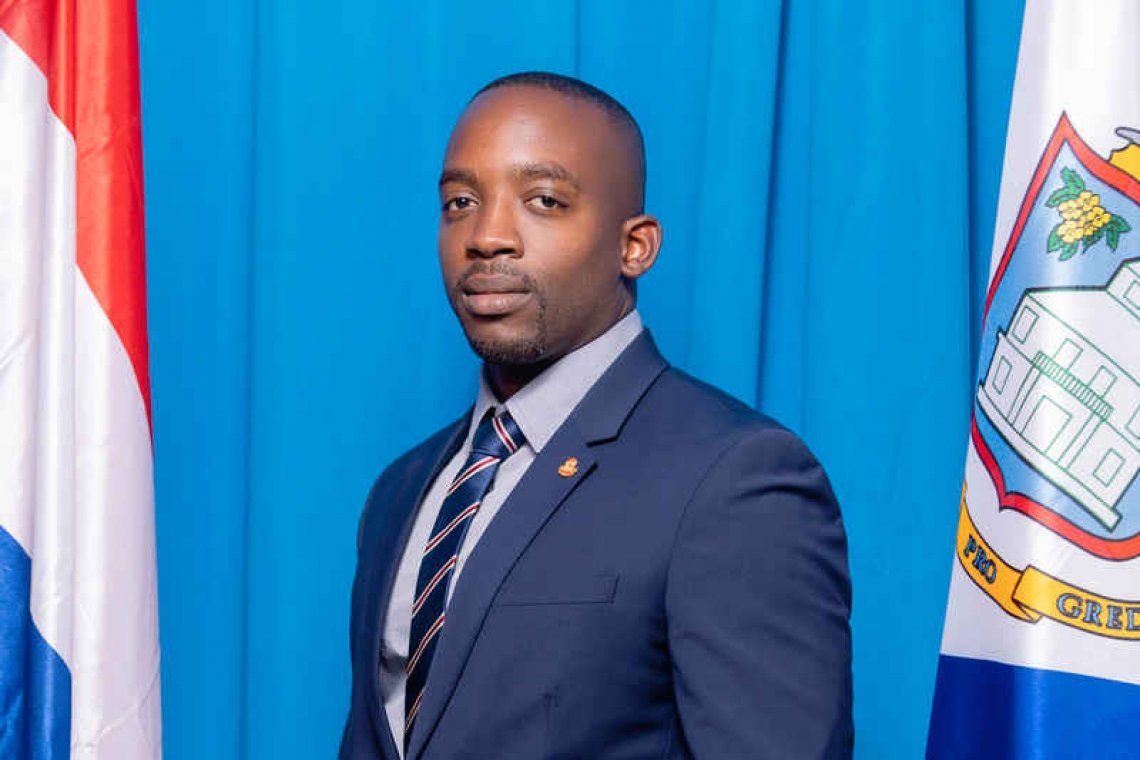 PHILIPSBURG–Finance Minister Ardwell Irion said during the live virtual Council of Ministers press briefing on Wednesday morning that the Committee for Financial Supervision CFT had confirmed on Tuesday that St. Maarten has met the criteria for the final disbursement of the NAf. 53 million interest-free loan issued by the Dutch government in May.

Irion said the CFT had given its approval via e-mail on Tuesday. He also said Dutch State Secretary of Home Affairs and Kingdom Relations Raymond Knops has been informed.

The Dutch government issued a NAf. 53 million interest-free loan to St. Maarten in May. Approximately NAf. 24 million was made immediately available, while the remaining NAf. 29 million was held pending the country meeting several conditions, which included increasing the pensionable age from 62 to 65 years, reductions in salary packages for civil servants, and sweeping changes to the St. Maarten Stimulus and Relief Plan (SSRP) business payroll support programme.

Several of these conditions were only met at the last possible moment before the July 15 deadline expired. The ministerial regulation changing the SSRP was only adopted by the Council of Ministers last week, while Parliament passed the law increasing the pensionable age on the day of the deadline.

The remaining NAf. 29 million is reportedly earmarked mainly for the business payroll support programme. Thus, St. Maarten meeting the conditions for its disbursement ensures the continuity of the SSRP in the short term.

Irion said CFT also had informed government that accounting firm BDO will audit the country’s use of the remaining loan.