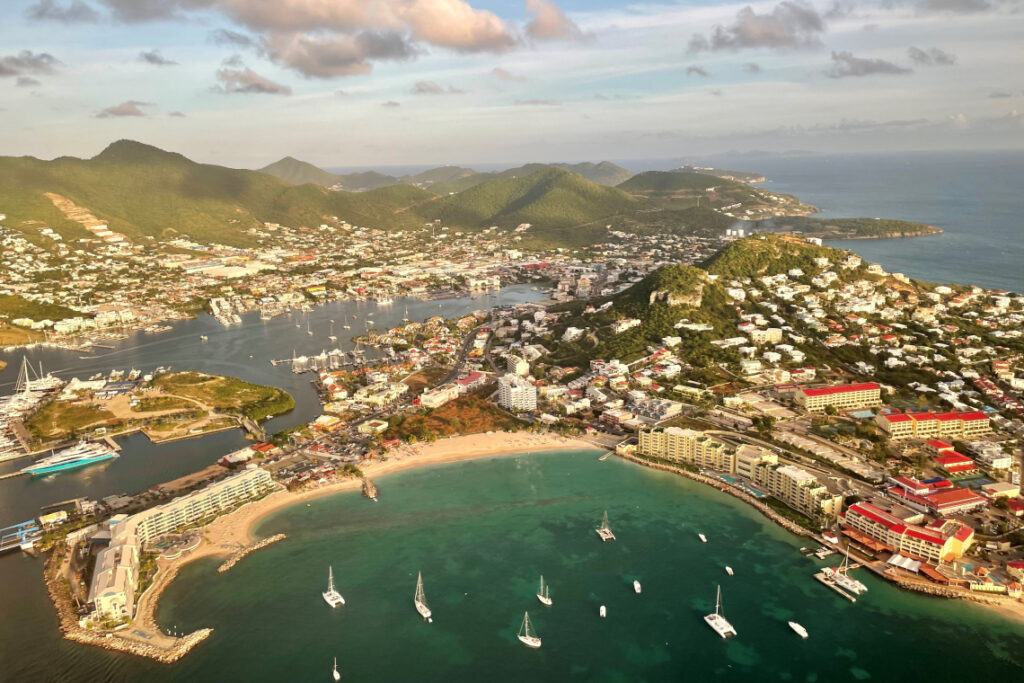 THE HAGUE–The Committee for Financial Supervision CFT is urging the St. Maarten government to arrange a speedy payment of wage subsidy for the business sector and support for self-employed and unemployed persons.

Until December 2020, NAf. 55 million was provided in support due to the pandemic, of which NAf. 48 million in wage subsidy and NAf. 7 million to self-employed and unemployed persons.

“The execution of the wage subsidy regulation has experienced a substantial delay. Up until late December 2020, wage subsidy for the months April 2020 up to and including September 2020 was paid out,” CFT Chairman Raymond Gradus stated in a letter to St. Maarten Finance Minister Ardwell Irion dated March 3, and published on the CFT website on March 5.

And, even though St. Maarten expected to pay out the remaining months of 2020, October-December, in the course of 2021, the CFT considered this poor performance from the side of government. The CFT pointed out that it was of great important to make sure that the execution of the wage subsidy did take place in a timely manner in 2021.

“The wage subsidy regulation is meant to offer some job security for employees in the sectors that have been hard-hit by the corona crisis. Therefore, it is of importance that the support reaches the businesses that need it in time so the continuity of these companies can be guaranteed and no lay-offs take place.”

In the letter, the CFT also asked the St. Maarten government to address another matter: the payment of premiums by politicians, or rather the non-payment. “Persons holding political office in St. Maarten don’t pay pension premiums at all, and neither do they pay health insurance premiums or an own contribution. The CFT is asking you to remedy this in the shortest term possible.”

In its response to government’s execution report of the fourth quarter, the CFT pointed out that St. Maarten has exceeded the 2020 budget deficit that it was allowed to have by the Kingdom Council of Ministers by NAf. 11 million.

The Kingdom Council of Ministers in November 2020 decided that St. Maarten would be allowed a maximum budget deficit of NAf. 186 million for 2020, the year that the coronavirus pandemic started. The fourth execution report showed a preliminary deficit of NAf. 197 million.

This shortage is lower than the budgeted NAf. 263 million, caused by mainly higher tax revenues, lower personnel costs and lower costs for goods and services. However, the deficit is higher than the maximum shortage allowed by the Kingdom Council of Ministers.

St. Maarten’s debt position has increased in the fourth quarter by NAf. 61 million to NAf. 1.23 billion, equalling 67 per cent of the Gross Domestic Product (GPD). To compare: the national debt of Aruba and Curaçao is much higher, also percentage-wise. The CFT concluded that the interest expenditures of the Country St. Maarten are within the interest expenditures norm.

St. Maarten has a long-term debt to a number of government (associated) entities. This debt increased in 2020 by NAf. 262 million compared to 2019. In the meantime, the government has come to a repayment arrangement with the local telephone company Telem.

St. Maarten has indicated that it will not have to contribute to anticipated budget and/or liquidity shortages at the government owned companies. However, the CFT sees a financial risk because of the continued COVID-19 pandemic in 2021 and advised St. Maarten to keep monitoring the financial position of the government entities.

Initially, St. Maarten budgeted a deficit of NAf. 263 million for 2020, which is NAf. 66 million more than the shortfall of NAf. 197 million mentioned in the fourth execution report. This amount can still change when the 2020 annual report is drafted.

Higher tax revenues to the tune of NAf. 8 million and other revenues amounting to NAf. 7 million were the main cause for higher revenues. Due to the wage subsidy that they received from government during the coronavirus crisis, businesses paid more wage tax than budgeted.

The lower than budgeted expenditures of NAf. 59 million were mainly caused by lower personnel costs of NAf. 24 million and lower expenditures on the budget item good and services of NAf. 33 million. The drop in expenditures is largely attributed to projects that have not been executed and lower costs for marketing, hiring and maintenance.

The cost of personnel is lower because a number of vacancies were not filled. Also, the costs of pension premiums were lower because of the adaptation of the pension law for civil servants per July 1, 2020 and because the salaries are less as a result of the 12.5 per cent salary cut that the Dutch government required in return for liquidity support.

“Up to this day, no visible steps were set in the direction of improving financial management,” it was stated. The country package to which St. Maarten and the Netherlands agreed late December 2020, includes measures to get financial management in order.

“The CFT is advising you urgently to have talks with the work organisation Caribbean Reform and Development Entity COHO about the execution plans for financial management in the country package and to come to concrete agreements on the financing thereof. It is of importance that the measures from the country package that can be executed in the short are directly executed.”

The backlog in drafting, submitting, approve and the formal ascertaining of annual reports remained a concern for the CFT. “St. Maarten made a small step in 2020 by concluding the annual reports for the years 2013 and 2014, but the backlog is still unacceptably big.” The CFT urged to have the approved annual reports from 2015-2020 ready before August 31, 2021.