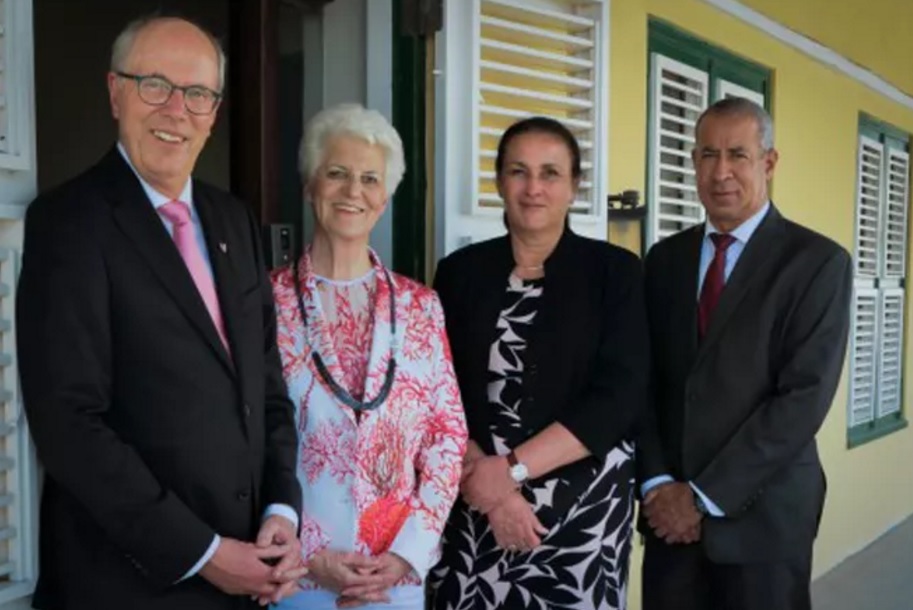 THE HAGUE–The Committee for Financial Supervision Curaçao and St. Maarten CFT is awaiting the 2015 annual report of more than thirty St. Maarten government owned companies, government institutions and organisations receiving subsidy from the local government which have yet to comply.

The overview that the CFT has supplied to St. Maarten Finance Minister Richard Gibson showed that of the forty government entities, only three had meet the terms where it concerned the legal obligation to supply an approved 2015 annual report.

The three companies that complied were the Central Bank of Curaçao and St. Maarten CBCS, the Social and Health Insurances SZV and the Saba Bank Resources NV. The Corporate Governance Code states that annual reports of government entities must be drafted within five months after the closure of the financial year.

The CFT list showed that the CFT had yet to receive 37 annual reports. The majority of government owned companies, institutions and foundations were one or two years behind, but there were also a few of which the CFT hasn’t received an annual report since 2009.

Three government entities on the CFT list were three years behind with the 2012 annual report being the last one to have been received. These were the St. Maarten Economic Development Corporation, St. Maarten Postal Services and the St. Maarten Voluntary Corps VKS.

The CFT had no information on the annual reports of three government entities: St. Maarten International Telecommunication Services SMITCOMS, Comadeco NV and the Bureau Intellectueel Eigendom. One company, Marven NV, was listed as inactive.

CFT Chairman Age Bakker in a letter dated September 22, 2016 and released by the CFT this week, requested Minister Gibson to submit the 2015 annual reports of the government owned companies, institutions and organisations/foundation that had received subsidy, a loan or a guarantee from government.

Bakker pointed out that this was not the first time that the CFT asked for the annual reports. “Also in previous years a similar request was made.” The Kingdom Financial Supervision Law states that the annual reports have to be sent to the CFT.

“It has struck the CFT that not all annual reports of 2013 and/or 2014 seem to have been drafted or sent to the CFT. Of a majority of the entities on the list, the CFT still doesn’t have the 2014 annual report, despite earlier requests,” Bakker stated.

According to Bakker, it is important to receive the annual reports in a timely fashion so the CFT can signal “possible risks” for the budget. “The timely presence of annual reports of the government entities provides government the opportunity to determine whether these entities have a healthy financial position.”

The CFT Chairman explained that in this manner possible risks to the budget and the financial position of the St. Maarten Government could be recognised in an early stadium and better mitigated. Also, the timely approval of the annual reports would ensure that there was sufficient accountability, and where relevant, dividend could be paid to government.