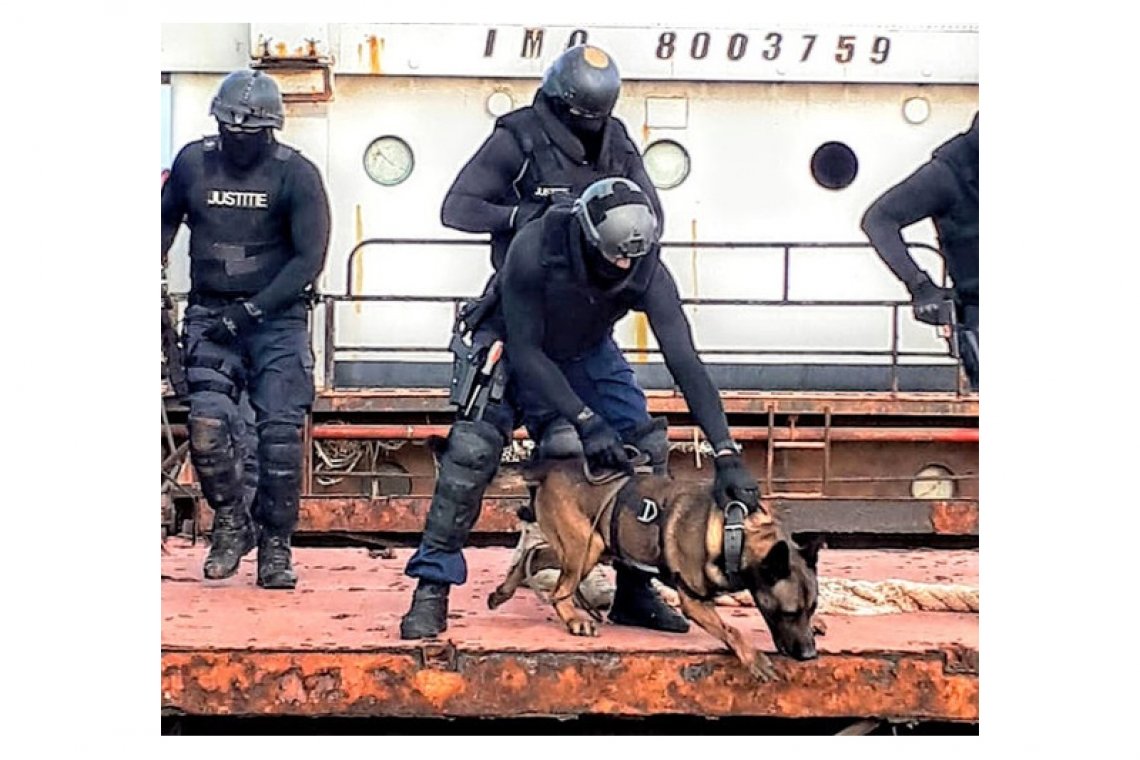 PHILIPSBURG–The Law Enforcement Council is positive about the way in which the St. Maarten Police Force KPSM has taken up part of the recommendations by the Council with regard to the Integrated Professional Skills Training (Integrale beroepsvaardigheden training).

According to the Council, not only does the police force benefit from this training, but other organizations within the judicial chain such as Customs, Immigration Service and the Prison and Detention Center profit as well as they are also allowed to participate. Through this training, structural attention is paid to the use of (proportional) force by and against police officers (and other civil servants).

The Council noted that of the 13 recommendations, a total of six were fully followed, two were partially followed and five were not taken up. The recommendations that have not been followed concern the establishment of mutual agreements regarding quality requirements, education and training requirements of the police, and the equipping of police, as well as the establishment of a combined test on the use of force.

Also not followed were the recommendations with regard to promoting the physical condition of KPSM members, the establishing of a Police Action Complaints Committee and bringing the police’s weapons policy in line with legislation.

The Council called for short-term solutions to the recommendations that have not yet been (fully) implemented and said it looked forward to the first substantive results. The Council will follow the developments with interest.

The review report and all other Council reports can be found on the Council’s website: www.raadrechtshandhaving.com or http://rrh-sxm.org.