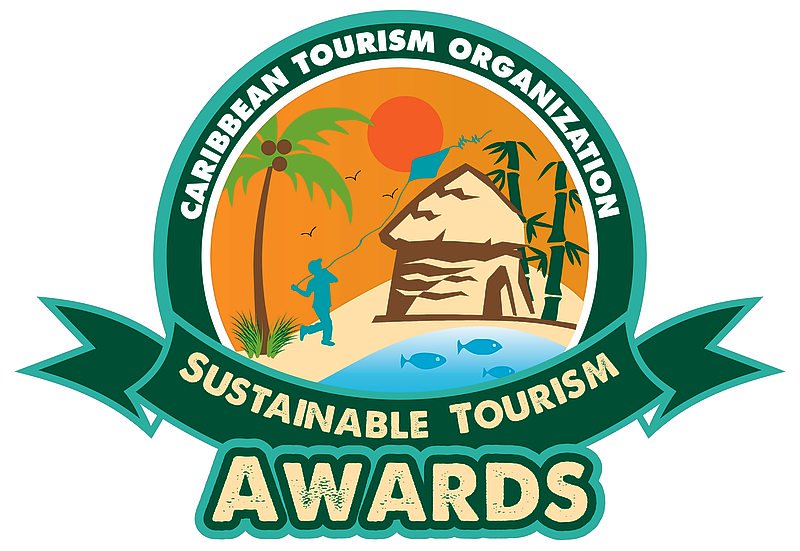 Henriques’ design pulls together a number of quintessential Caribbean things: swaying trees, beaches, sunshine and carefree fun all in harmony with each other. CTO said in its e-mail to Henriques informing her of her win: “We appreciate the time and effort taken to conceptualise and visually create your entry and felt your winning submission best represented our vision for these awards going forward.”

The designer with almost two decades of experience under her belt was alerted by one of her colleagues at the newspaper about the competition after he saw a Facebook post about it. Eve, as she is called by her colleagues, decided to try her hand at making a logo to suit the requirements of the competition.

The key to her design success, said Eve, was research and attention to detail. “I researched what the CTO was about and started putting elements together to what l believe captures the essence of the CTO and sustainable tourism and what they represent.”

The logo design challenge was much different from her regular work flow that includes designing some of the advertisements that appear daily in this newspaper and the page layouts for The Daily Herald special supplements including the Out ‘n About and Health and Beauty.

While Henriques’ design win is a victory for her adopted home of St. Maarten, a tourism trailblazer in the region, the complexity of nationality and identification has listed her as being from Guyana. The CTO competition form only asked for the entrant’s nationality and not where they were resident thus Henriques was identified as being from the South American country, rather than St. Maarten where she has been domiciled for almost one-and-a-half decades.

Vladimir Lubin of St. Lucia received an honourable mention in the logo completion. CTO said his entry “has inspired the physical shape of the future sustainable tourism awards from 2018 onwards.”

Of all the entries received from CTO’s 28 member countries, three finalists were selected before the ultimate winner was named by the organisation. Taro Singh from Barbados was the third finalist.