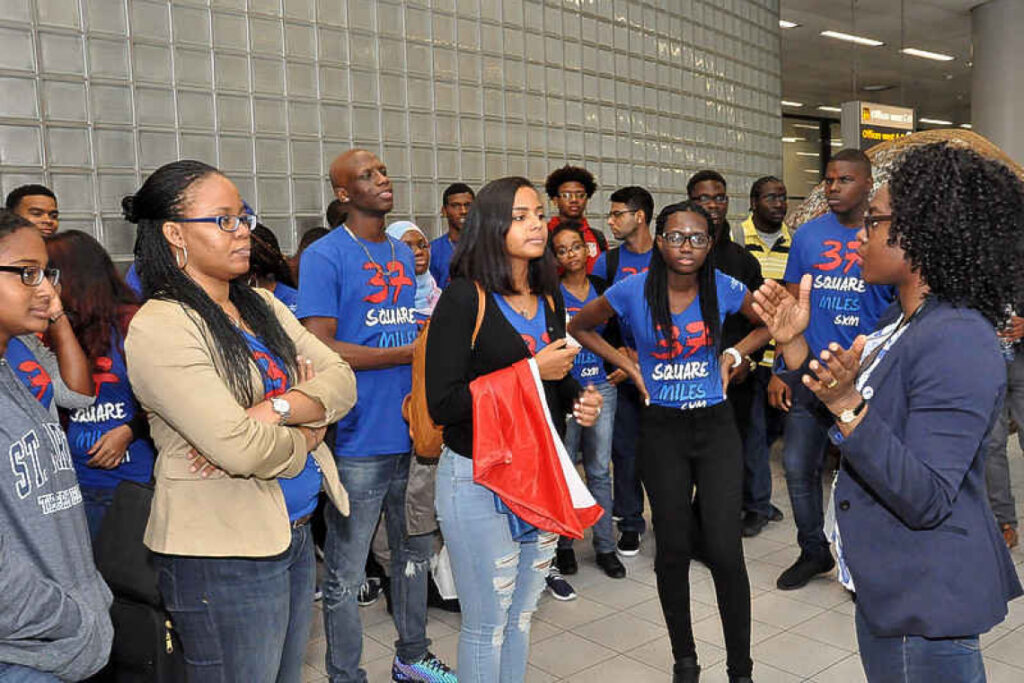 Of the Dutch Caribbean students in HBO, 33 per cent of the St. Maarten cohort of 2014-2015 most often obtain their Bachelor’s degree within the specified time. For the students from Curaçao and Aruba, this percentage was between 20 and 25 per cent.

This was one of the interesting conclusions in the Monitor Policy Measures Higher Education 2019-2020. The 239-page report, drafted by Research Ned on behalf of the Dutch Ministry of Education, Culture and Science OCW, dedicated attention to the various policy groups, including Dutch Caribbean students. Minister of Education, Culture and Science Ingrid van Engelshoven recently sent the report to the Dutch Parliament.

Between 800 and 1,000 students from the Caribbean parts of the Kingdom come to the Netherlands every academic year for higher education, which is HBO or university. The influx from the six islands has increased slightly in the past years and shows a stable division between three-quarters HBO and one-quarter university. The largest part of the higher education students comes from Curaçao, followed by Aruba and St. Maarten.

It is a known fact that Dutch Caribbean students, more than their Dutch peers, often have a hard time in adapting in the Netherlands. The different culture, language and society contribute to this, as well as the fact that they miss home and their family.

Also, these students switch more often because, unlike their Dutch peers, they cannot personally visit the open days at the HBO schools and universities months before the academic year starts to acquire in-depth information about the study and to get an on-the-spot feeling about the university beforehand.