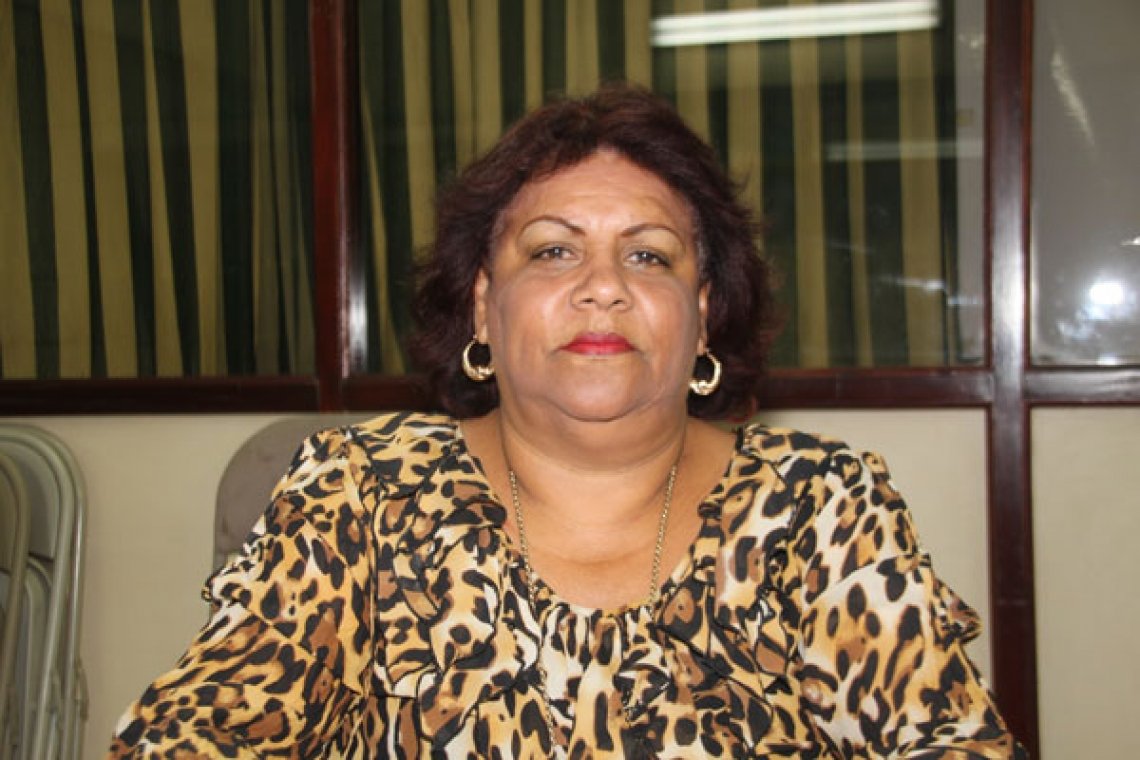 PHILIPSBURG–The Windward Islands Chamber of Labour Unions (WICLU) will be hosting meetings for the establishment of the Dutch Caribbean Labour Union Platform, March 26-27.

WICLU President Claire Elshot said the idea for this union platform first materialised in discussions at the Caribbean Workers’ Council (CWC) in Santo Domingo in November. “This was a decision that was taken after having a meeting with the unions from the Dutch Caribbean,” Elshot said.

Roland “Nacho” Ignacio and Theophilus Thompson are the coordinators of the upcoming meetings, which will be held at the Windward Islands Federation of Labour (WIFOL) building and at the conference room at Holland House Beach Hotel in Philipsburg.

Union representatives will be given recognition and participation in discussions between local Governments and the Kingdom Government during these meetings, Elshot said.

According Elshot, unions in St. Maarten will receive a formal invitation on February 3.