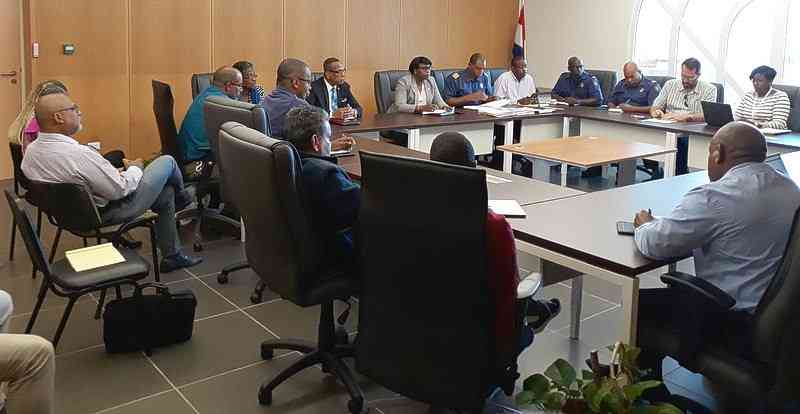 PHILIPSBURG–A Tropical Storm Watch is now in effect for St. Maarten, announced the Meteorological Department of St. Maarten (MDS) on Wednesday afternoon. A meeting of the Emergency Operations Centre (EOC) was also convened on Wednesday afternoon for disaster management officials to review the 5:00pm assessment forecast from the United States (US) National Hurricane Center (NHC).

“I can fully understand that people are anxious at this point in time with the approaching storm. The government has taken stock of its state of preparedness for the 2019 Atlantic hurricane season, and I also urge you to do the same,” said Prime Minister Leona Romeo-Marlin in a national address on Wednesday evening.

“I would like to remind residents and business owners, since we are in the midst of the hurricane season, to use the opportunity to revisit your business, household and family preparedness plans and be ready to take quick action when the need arises.

“Tropical Storm Jerry is expected to bring tropical storm conditions to the country. On Thursday, based on updated information provided by the Met Dept. [MDS – Ed.], information will be provided with respect to the status of schools on Friday. An announcement will also be made with respect to the hurricane shelters, whether those will be opened as a precautionary measure,” she said.

Romeo-Marlin said during the Council of Ministers press briefing on Wednesday morning that the Christian Fellowship Church in Cole Bay and Milton Peters College (MPC) in South Reward are being prepared to operate as hurricane shelters.

The St. Maarten Police Force KPSM will move into a higher state of preparedness on Thursday as a precautionary measure, she said, adding that the Royal Netherlands Marine Corps detachment in St. Maarten has been requested to stand ready to assist police in maintaining public order if necessary.

The various Emergency Support Functions (ESFs) are ready for the passing of Tropical Storm Jerry, she said.

The centre of Tropical Storm Jerry was located at 5:00pm Wednesday near latitude 15.0 North, longitude 50.5 West, or about 850 miles East-Southeast of St. Maarten, moving towards the West-Northwest near 15 miles per hour (24 kilometres per hour). A slightly faster West-Northwest motion is expected over the next few days, said MDS.

Maximum sustained winds had increased to near 60mph (95km/h) with higher gusts. Jerry is forecast to be a hurricane on Thursday, with little change in strength anticipated on Friday and Saturday.

Tropical-storm-force winds extended outward up to 45 miles (75km) from the centre. The estimated minimum central pressure was 1,000 mb (29.53 inches).

On the present forecast track, the centre of Jerry is expected to pass approximately 115 miles to the North of St. Maarten on Friday night. Effects of this system will begin in St. Maarten by Friday.

Residents and the general public should put plans in place and continue to be alert and monitor the progress of this system, said MDS. 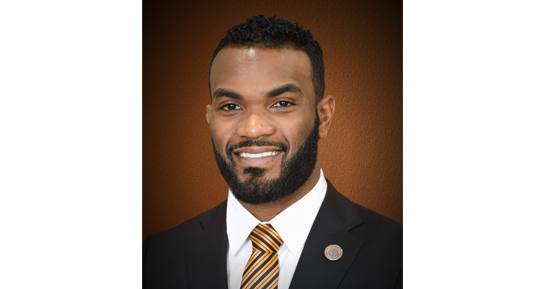 September 16, 2021
0
PHILIPSBURG – With recent media reports indicating that 25 persons have been granted long-lease land in the so-called Vineyard Heights area of Over The Bank, Party for Progress (PFP) Member of Parliament (MP) Raeyhon Peterson submitted questions to Minister...
Read more