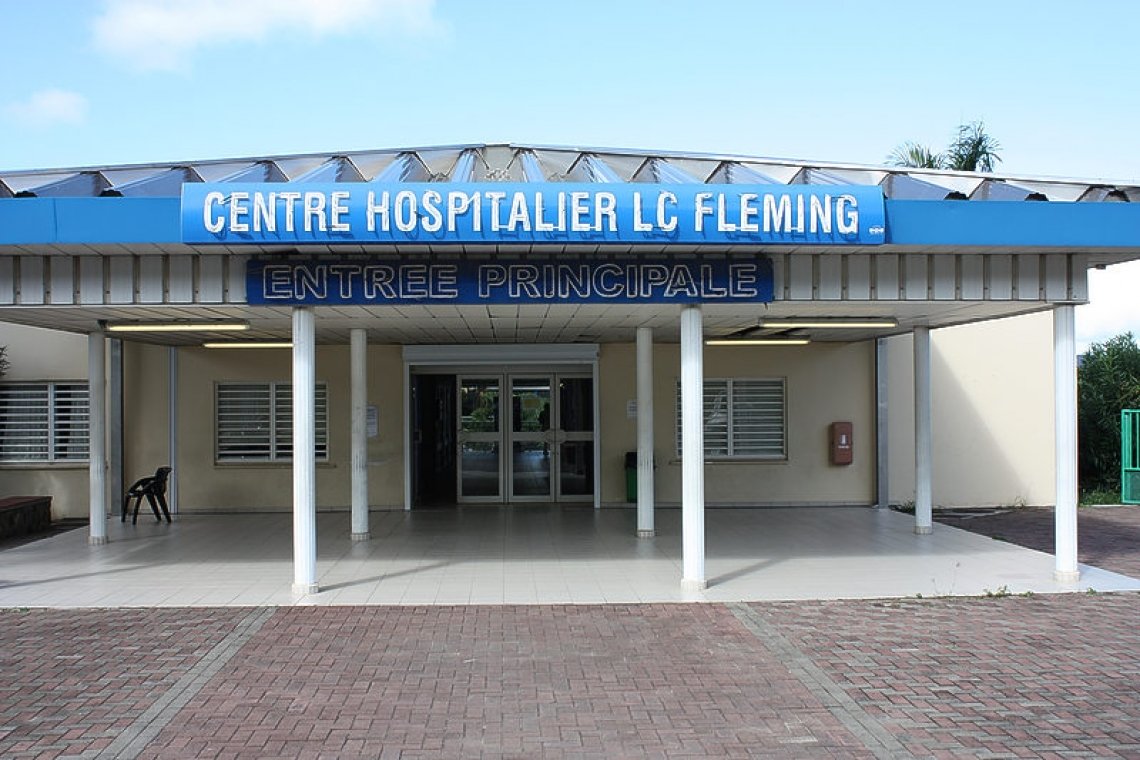 MARIGOT–French St. Martin is now up to sixteen active COVID-19 cases after nine new cases were reported by regional health authority ARS on Wednesday for the reporting period July 31 to August 5.

The French side resumed a free polymerase chain reaction (PCR) mobile testing campaign organised by ARS and the French Red Cross in the districts on July 31. The nine new cases were confirmed by PCR test and are isolating at home.

Four are from local community transmission, four were identified through contact tracing and one was imported. The total number of accumulated cases since the beginning of the epidemic in St. Martin is 62. Some 41 persons have recovered from the virus.

A total of 332 PCR tests were carried out in this period for an accumulated number of tests done to date of 1,515. The free daily PCR testing campaign continues until August 14 to know the extent to which the virus is spreading. Some 273 persons have taken advantage of the free testing to date.

St. Barths reported one new case to bring their active cases to four and a total of 10 confirmed cases. This new, locally transmitted case is also isolating at home.  ARS reminded that locally transmitted cases means the virus is still active on the territory and it is imperative for the population to diligently follow the barrier measures: frequent hand washing, wearing of masks, social distancing and avoiding large gatherings. Masks must be worn in public places.