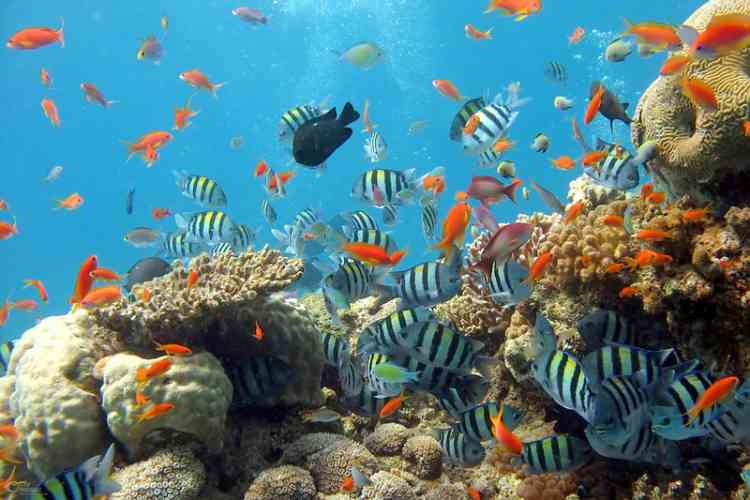 Chemical sunscreens in the water pose a threat to coral and marine life.

IFRECOR tackles the worldwide problem of damage to coral reefs and bleaching. France has 80 per cent of its biodiversity overseas.

The IFRECOR delegation will comprise 35 persons: scientists and others specialised in different fields – coral and mangroves, for example, with two Senators who are part of IFRECOR and Inès Bouchaut-Choisy from St. Barths. The event is being hosted by Esmeralda Resort in Orient Bay.

There will be a meeting at the Chamber of Commerce on Monday, June 2, from 9:00am to 6:00pm. Opening speeches will be given by Préfète Déléguée Sylvie Feucher, Second Vice-President of the Collectivité Yawo Nyuiadzi and Nicolas Maslach. The Reserve’s Julien Chaliflor will give a talk on natural habitats and mangrove nurseries.

In a post-Hurricane Irma session on Monday afternoon, Métimer President Bülent Gülay will give a report on the situation of boat wrecks.

Other elected officials invited include Senator Guillaume Arnell, Députée Claire Guion-Firmin, Vice-President Steven Patrick and Territorial Councillor in charge of the environment Pascale Alix-Laborde. On Tuesday, Wednesday, Thursday and Friday the delegation will be working out of suites in the resort.

Also making a presentation at this conference will be the company Alphanova which makes organic cosmetics, including sun care and sunscreen products that do not contain chemicals that harm the environment or corals. Based in Hyères, south of France, the company has pledged to give one per cent of its turnover from its “Alphnova Sun” range of products to projects associated with IFRECOR, in this case to Réserve Naturelle for developing mangrove nurseries and restoring coral reefs destroyed by Hurricane Irma.

Humans pour nearly 25,000 tons of chemical sunscreens into the oceans and seas every year. Coral reefs absorb 4,000 tons of it. Although coral reefs represent less than 0.25 per cent of the Earth’s surface, they are home to more than 25 per cent of the world’s marine life and therefore have a major role in marine biodiversity. Unfortunately, chemical sunscreen threatens the future of marine life.

A convention will be signed between Alphanova and Réserve Naturelle. The company will also provide sunscreen and anti-UV clothing to the Réserve’s park rangers. Alphanova sunscreen products are widely available in France and shortly to be introduced in St. Martin.

The offices of Réserve Naturelle are now located in Hope Estate, Grand Case, close to the new Super U Supermarket construction. Its former offices in Anse Marcel were completely destroyed by Hurricane Irma. 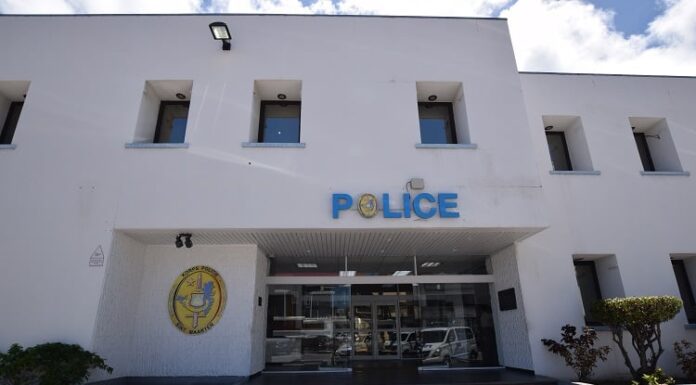