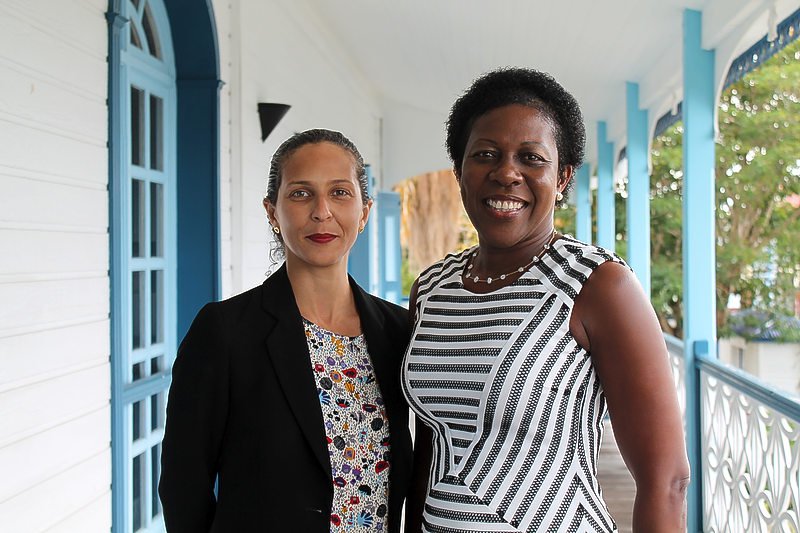 The island was ranked first in culture, entertainment, sports and adventure and culinary experience by the 2016 Resonance Report compiled by Resonance Consultancy Ltd. In other sectors the island ranked second in sightseeing and lodging, 17th in safety and 23rd in connectivity (meaning difficulty in finding direct flights to Grand Case Airport from visitor destinations worldwide).

The report released during the Caribbean Tourism Organisation’s (CTO’s) meeting for Ministers, Commissioners and Directors of Tourism revealed that although the Dominican Republic and Puerto Rico produce the most quality experiences in the Caribbean overall; St. Martin, Anguilla, and St. Vincent and the Grenadines were shown to have the most quality experiences per 100,000 visitors.

“The 2016 Caribbean Tourism Quality Index measures tourism’s supply-side performance and competiveness in 28 destinations across the Caribbean based on both absolute and indexed scales: the absolute scale evaluates performance in terms of how many quality experiences are delivered per visitor (i.e. the number of quality experiences per 100,000 visitors),” the report’s introduction explains.

President of the St. Martin Tourism Office, Jeanne Rogers-Vanterpool, in a solicited comment, remarked: “The 2016 Resonance Ranking means that our marketing efforts, the friendliness of our people and the work being carried out by the hoteliers, restaurateurs and other professionals in the sector is paying off.

“The Resonance Report also shows us that we have work to do in two key areas. The Resonance surveys are based on actual customer responses and have not been manipulated by interim services. So, whatever the numbers and reports that it encompasses are based on raw data.

“This means that, for one of the areas listed in the report, we have to have discussions with our partners in the State services because, obviously, the efforts being made thus far have not been paying off. As far as connectivity issue goes, we know what the challenges are that we are currently confronted with.

“Resolving this issue will take not only a change of strategy but also a lot of negotiations with partners in various fields for rights, routing, passenger transfers, carrier positioning and a host of other issues that go beyond simply the lengthening of runway at Grand Case airport. In addition, we must also determine what will be the airports dedicated purpose. This is a complex issue.”