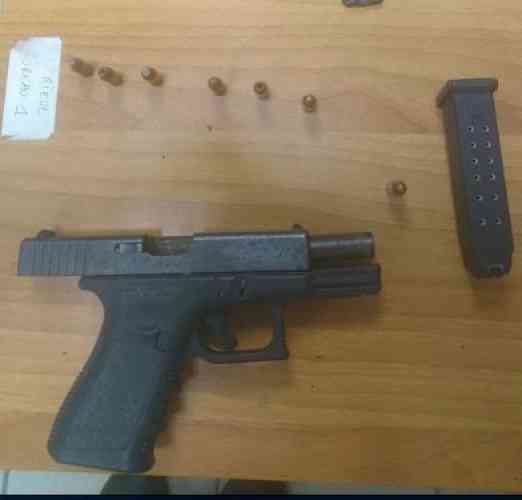 A 30-year-old maintenance worker from St. Martin working in an establishment in St. Barths was caught by Gendarmes last week Saturday for selling cocaine packets. He had already been sentenced for a similar offence to eight months in prison, four of which were suspended without a warrant, on February 16. He admitted to the offence.

The second case concerned a 31-year-old St. Martiner living in Sandy Ground who was arrested by Gendarmes for domestic violence against his girlfriend. A Glock pistol and a magazine containing seven rounds of ammunition were found at his home. One bullet was already loaded into the barrel of the gun.

The accused had already been convicted for an armed robbery in 2014 and subsequently released from prison, and had not been in trouble with the law since then.

Sentences pertaining to the above were not mentioned in the release from the Prosecutor.