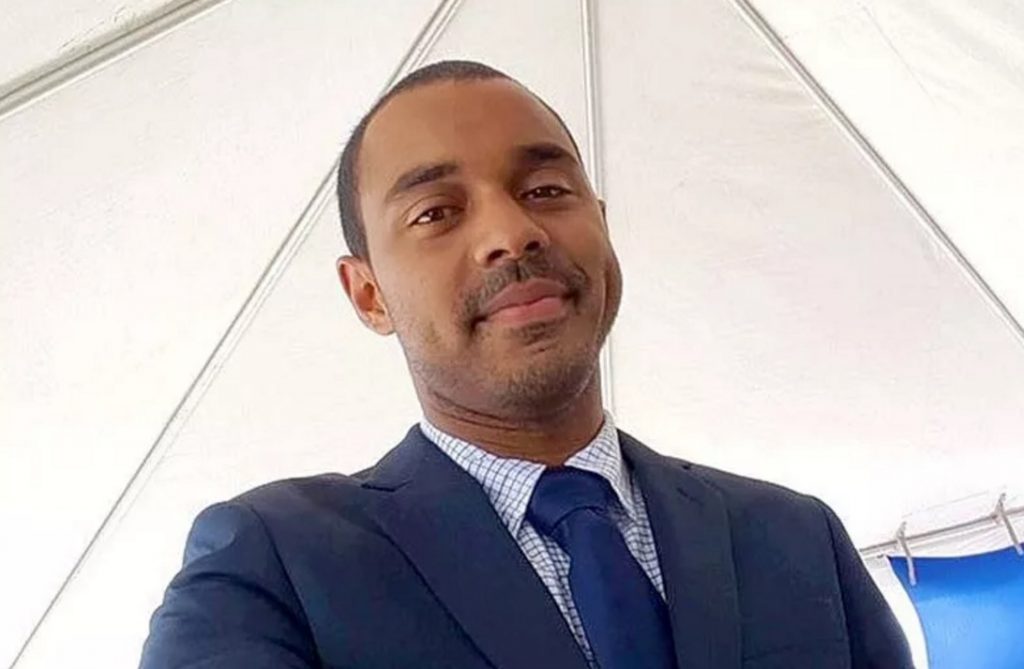 PHILIPSBURG–The Board of the Supervisory Council of St. Maarten Tourism Authority (STA) broke its silence on Thursday and issued a press release concerning the appointment of Rolando Brison as the next director of the organisation for a period of one year.

“Under the current conditions, given information obtained since the interview of Brison and based on the articles of Incorporation, the Supervisory Council cannot and will not support the appointment of Brison,” said the Council in its statement.

The Council stated that it had taken note of the press releases issued by Minister of Tourism, Economic Affairs, Transport and Telecommunication (TEATT) Ingrid Arrindell’s office on the “selection and appointment” of Rolando Brison as Interim Director of STA.

“It should be mentioned, however, that not all six members of the selection committee independently scored Brison highest, as has been reported in the press releases. It was furthermore agreed by the selection committee that the top three candidates were to be vetted, after which a final decision would be made. Nonetheless, an offer was presented to Rolando Brison by the Minister prior to any vetting process,” stated the Council on Thursday.

The Daily Herald understands that the top three candidates were Terrance Rey, Jacqueline Lewis and Brison. Documents obtained by this newspaper show that Brison received the highest overall collective score among the candidates.

Brison signed his job offer letter in the presence of Minister Arrindell on August 12. “We are pleased to confirm that you have been selected to work at the STA and I extend this offer of employment for the position of Interim Director of the STA,” Arrindell wrote in the letter. She informed Brison that he would be offered an employment contract for the duration of one year, starting September 1, 2016, and ending August 31, 2017.

Brison was then informed that he had to undergo a screening process. He agreed and started the process, even though having to go through a screening process was not a requirement in the job offer letter. Screening only became an issue after unproven allegations surfaced regarding misappropriation of funds during Brison’s tenure at Winair.

Winair itself has never commented on the validity of such allegations, but according to well-placed sources had informed the Council of Ministers that affairs between itself and its employees were private and internal.

Even more significant, Brison produced a clean police record and signed a document for the Minister of Justice legally empowering the Minister to perform a thorough background check. The Prosecutor’s Office has since provided a positive advice on Brison, making it clear that he has no criminal record or pending investigations against him.

Communication between STA and Minister Arrindell has always been rocky since the start of her tenure as Minister. She has pushed consistently to get STA up and running, but several members of the Supervisory Council did not agree with her approach. Arrindell had always insisted that the director be someone from the island who has a keen eye on the tourism product.

Arrindell announced on Wednesday during her final press briefing presentation that the funds are going to be transferred to STA for the board to have the much-needed finances. The request for this to happen is at the Legal Affairs Department. She added that a legal advice would be prepared concerning the appointment and how to move forward.

The legal advice circulating thus far in this situation shows that a selection committee was appointed in accordance with Article 14 of the STA Incorporation. The members were the Council and the Minister. The Minister, on behalf of the selection committee which is approved by the Supervisory Council, issued an offer letter informing Brison that he had been selected.

She had the legal right to do so as part of the selection committee, based on Brison’s scoring. The board member, appointed correctly in accordance with Article 5A (which also states the board can function with just one board member), has the authority to hire the director (Article 6a), and is also STA’s representative in and out of Court (Articles A and B).

Any agreements exceeding NAf. 50,000 should be approved by the Supervisory Council (Article 12 a point 3). However, this Council was a part of the selection committee and thus had already given its approval by issuing the letter selecting Brison.

The sole Board Member of STA is Christina Labega. It will be up to Labega and the incoming Minister to figure out how to deal with this debacle.

Meanwhile, Brison said on Thursday evening that he would be taking legal action against Government.