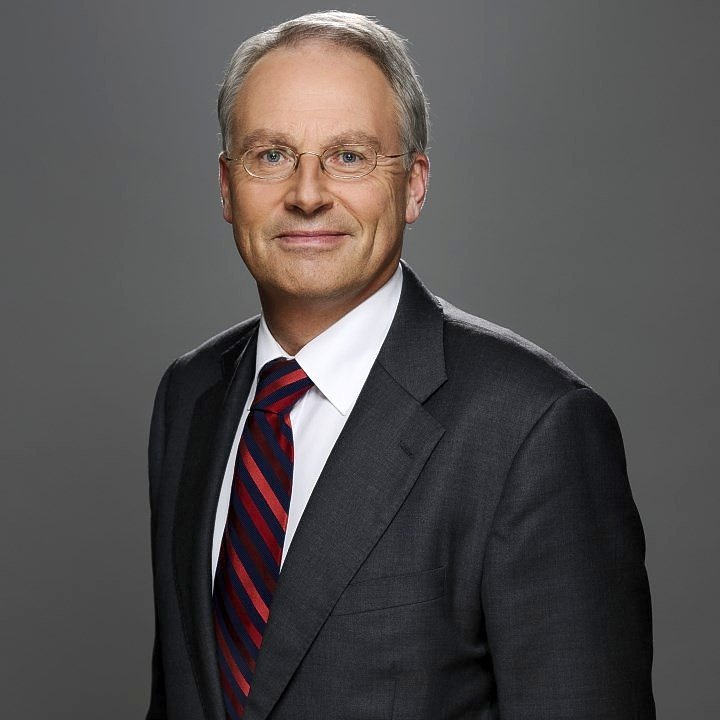 ST. EUSTATIUS–The agreement on the harbour fees which was signed between the Executive Council of St. Eustatius and the operator of Statia Terminals NuStar is not legally valid and is in violation of applicable laws and regulations, State Attorney of the Netherlands Bert-Jan Houtzagers said in his advice to Minister of Home Affairs and Kingdom Relations Ronald Plasterk.

Even prior to the signing of the agreement by Commissioners Derrick Simmons and Charles Woodley on behalf of the Public Entity of St. Eustatius and by Managing Director of NuStar Terminals N.V. and Seven Seas Steamship Company N.V. representative John A. Roller on February 2, the Dutch Government objected to the signing of the document as the agreement would not meet the legal requirements. As a result, Acting Island Governor Julian Woodley was instructed by Dutch Government Representative Gilbert Isabella not to sign.

The State Attorney assessed the agreement between St. Eustatius and NuStar on the harbour fees and delivery of pilotage services. The State Attorney concluded in his advice of Monday, February 20, that this agreement as presently negotiated is not legally valid and in violation of applicable laws and regulations.

However, the State Attorney noted that it is still possible to amend the agreement and bring it in accordance with the law and with the applicable regulations.

Houtzagers noted that the initiative to reach an agreement with NuStar deserves a “good and quick outcome in the (economic) interest of the island territory.”

Several points in the agreement were found as being in violation of laws and regulations, in particular where taxation is concerned. In the agreement it is stated that it provides for all taxes, fees and charges that are related to use of the port, the harbour, the Marine Park, and pilotage applicable to vessels visiting the Terminal or anchoring in the harbour.

However, as the State Attorney pointed out, levying of General Spending Tax ABB is the authority of the national government and does not fall under the jurisdiction of the Island Government.

In the agreement it is stated that in the event the Executive or Island Councils, or any other administrative body, implements any law, ordinance, decree, memorandum which contradict the agreement “to the detriment of the Released Parties, or otherwise seeks to apply a tax or fee against a higher rate than described” in the agreement, or finds that this agreement is not enforceable, the Public Entity agrees to “irrevocably and unconditionally indemnify the Released Parties against all costs, claims and expenses and liabilities in connection herewith.”

Under the agreement NuStar agreed to pay the Public Entity the sum of US $642,004 in settlement payment, which includes payments made by NuStar in January, February and March 2015 to the tune of US $142,004 and a lump sum settlement payment of US $500,000. The payment is for harbour-related fees and taxes for all vessels that visited the terminal between January 1, 2015, and October 31, 2016.

As to the pilot concession, NuStar Terminals agreed to pay a monthly concession fee to the Public Entity of US $20,000 in monthly instalments as of March 1, 2017.

“Given the great economic importance of the agreement between the Public Entity St. Eustatius and NuStar, the Minister of Home Affairs and Kingdom Relations has expressed a willingness to assist the Public Entity with advice and expertise to restore the detected legal flaws, both in terms of content and in terms of the administrative process,” Government Service Caribbean Netherlands RCN said in a statement on Monday.