Home Local News Statia has US $39M in hurricane damage 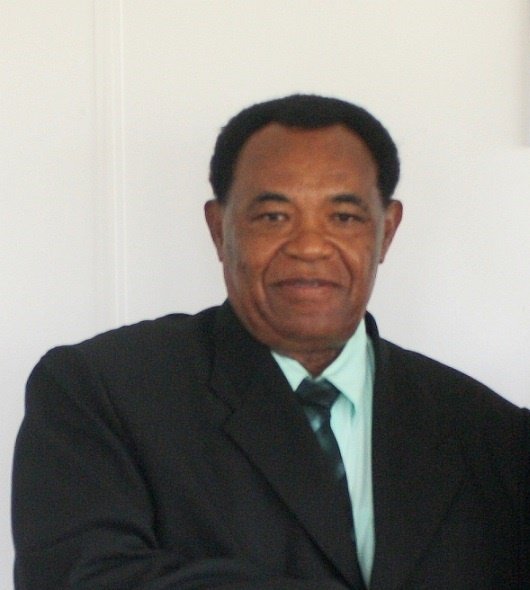 THE HAGUE/STATIA–Hurricanes Irma and Maria caused an estimated $39 million in damage in St. Eustatius. The Committee for Financial Supervision CFT fears the financial consequences for the St. Eustatius Government if The Hague provides insufficient assistance.

The Dutch Ministry of Home Affairs and Kingdom Relations BZK and the various Dutch ministries are engaged in talks with the Statia Government about the manner in which recovery assistance will be given.
The Statia Government has barely included the financial consequences of the hurricanes in the first 2017 budget amendment which was sent to the CFT on October 18, Chairman Raymond Gradus stated in a letter to Chairman of Statia’s Executive Council Island Governor Julian Woodley on October 31.
The budget amendment leaves very little space to deal with the financial consequences of the hurricanes within the confines of the budget amendment if St. Eustatius were to receive insufficient (financial) support from the Netherlands, stated the CFT. “The CFT considers this aspect to be a risk for the execution of the budget.”
The CFT did advise positively on the proposed budget amendment, which results in an increase of revenues to $17.33 million and higher expenditures amounting to $16.86 million. This will result in a surplus of more than $468,000, whereas in the original 2017 budget the balance would be zero.
The deficit over 2015, established in the 2015 annual account, which was approved by the Island Council on October 19, 2017, amounted to more than $564,000. This deficit was compensated in the 2017 budget amendment. This means that St. Eustatius complied with the financial law to compensate a deficit within the next two years.
St. Eustatius only has an approved budget since August 14, 2017. The first 2017 budget was rejected by then-Minister of Home Affairs and Kingdom Relations Ronald Plasterk. Preliminary supervision is in place on the entire 2017 budget. The Minister mandated the CFT to supervise the execution of the 2017 budget per August 14, 2017.
This preliminary supervision means that the Statia Government may not make any payments exceeding $1,000 without the CFT’s prior authorisation. In a letter last month, the CFT reminded the Statia Government that so far it had not received the necessary documents for approval of payments, including the payment of salaries.
The Statia Government was late with the submitting of the 2018 draft budget. This draft budget is now ready and is available for public review.