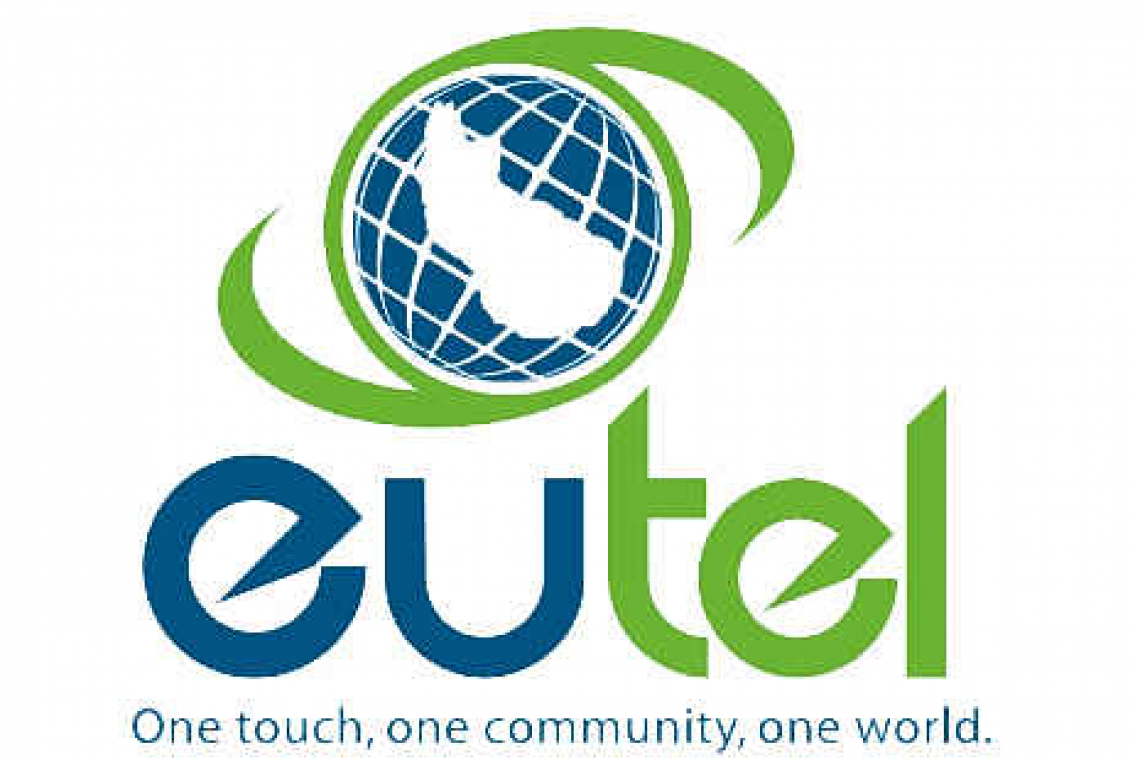 ST. EUSTATIUS–EUTEL NV customers have been receiving a US $10 discount per month on their Internet invoice as of January 2021.

The speed of the packages offered will increase by 20 per cent or more, it was stated in a press release from St. Eustatius' Government Information Service. This discount will apply for at least five years and is in addition to the Dutch government’s monthly subsidy of $35 per Internet connection in Statia in 2021.

EUTEL NV, the public entity St. Eustatius, and the Ministry of Home Affairs and Kingdom Relations have entered into an agreement to this effect.

The public entity St. Eustatius and EUTEL NV announced on October 17, 2020, that an agreement had been entered into with Saba Statia Cable System BV (SSCS BV) for the next five years. It was indicated at the time that the financial benefits of this deal would be transferred entirely to the customers and companies of EUTEL. In practice, this boils down to $10 per customer.

Central Government Commissioner Marnix van Rij and State Secretary of Home Affairs and Kingdom Relations Raymond Knops are said to be pleased about the Internet rate discount. For Statia residents and businesses this entails a difference of $120 per year and is in addition to the Dutch government’s monthly subsidy.

Besides the financial advantage, Internet speed has increased. “Especially in times like the present, a good and fast Internet connection is important to the residents and businesses in Statia. Many rely on the Internet for keeping in personal touch, for doing business, and for their studies and education,” it was stated in the release.