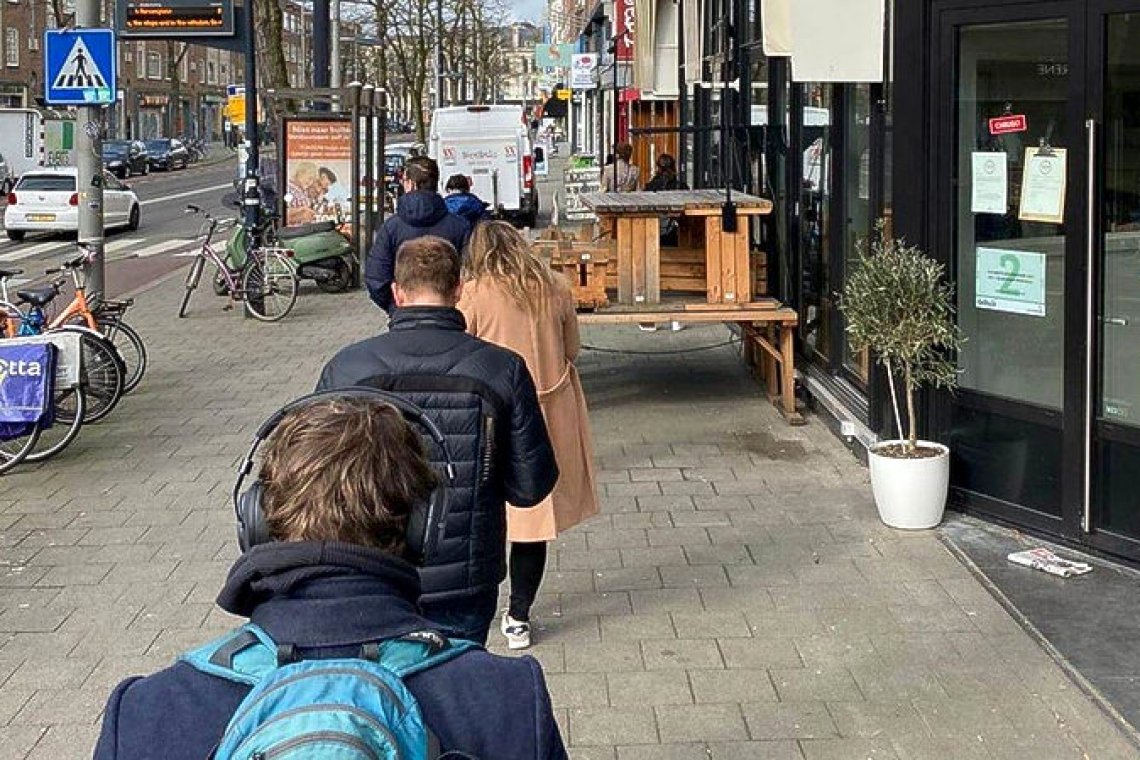 THE HAGUE–There is “zero chance” that the Netherlands will return to normal after April 28, when the government is due to review measures to halt the spread of coronavirus, Prime Minister Mark Rutte has told reporters. Speaking after Thursday’s cabinet meeting, Rutte again stated that any return to normal life would be on a step-by-step basis, and he urged people to stay at home during the Easter weekend.

Some parts of the country will be closed off to motorcyclists and groups of cyclists, and cross-border traffic will also be monitored closely, he said.

“If necessary, roads can be closed off,” the prime minister said. ‘Yes, I realise the measures are having an impact on day-to-day life, but we have to work together to keep to the rules,” Rutte said.

Dutch police issued 1,400 fines to people who had broken the social-distancing regulations up to last Monday, when the weekend weather was also sunny and warm. Rutte warned that police and street wardens will also be out in force to carry out checks during the Easter break.

Some 20 people have been fined or sentenced to suspended jail terms for spitting at police and wardens and claiming to be infected with coronavirus.

Dutch public broadcaster NOS reported that Rotterdam’s museum park has been closed off to the public on Friday and dozens of groups of youngsters in other parts of the country have been fined for “chilling” in the sunshine.

In Amsterdam, parks will again be closely monitored and the canals will be closed to recreational boats over the holiday weekend.

Research by current affairs television programme “EenVandaag” suggests that one in six people plan to visit friends and family this weekend, and fifty per cent of them expect to be with larger groups. “We have a big garden with enough chairs to put at a distance. We are lucky that we can,” one respondent said.

According to the Royal Netherlands Meteorological Institute KNMI, this weekend will be sunny and warm, but there will be more clouds and possible showers on Sunday and Monday. 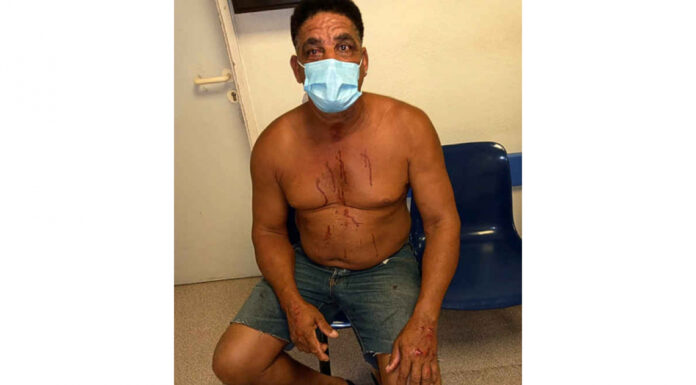 January 26, 2021
0
Franklin Carty waiting to be treated in hospital.   MARIGOT--A Sandy Ground man has said he was tasered three times by Gendarmes during an incident that took place in Sandy Ground on January 21, and accuses Gendarmes of using excessive force.  ...
Read more

Council of Ministers cancels both Carnival and Regatta | THE DAILY HERALD