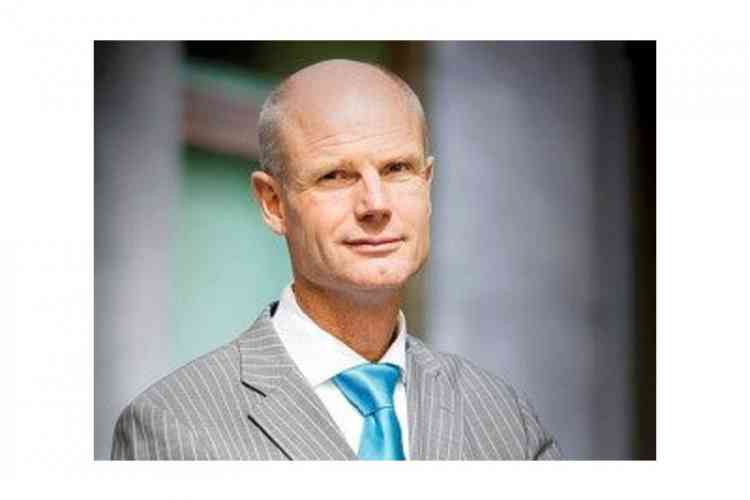 THE HAGUE–Stef Blok will become the new Dutch Foreign Minister. He succeeds Halbe Zijlstra, who stepped down two weeks ago after he had to admit to lying about a visit to Russian President Vladimir Putin.

Foreign Affairs is a Kingdom matter, which is why the minister is also to promote the interests of Curaçao, Aruba and St. Maarten abroad and on that account, for example, is responsible for the visa policy in the Caribbean parts of the Kingdom, but also for the (at this moment tense) relationship with neighbouring Venezuela.

In the previous cabinet 53-year-old Blok was Minister for Housing and Civil Service, and later Minister for Security and Justice. He is not known for an exaggerated affinity with the islands.

In 2011 he announced as fraction leader that the VVD would come up with an initiative law to raise a threshold for Dutch Caribbean citizens who wanted to settle in the European Netherlands, the so-called Bosmanwet.” In 2016, it was voted down by a majority of the Second Chamber of Dutch Parliament.

In 2013, Blok paid a working visit to the six former Antillean islands together with other fraction leaders. Two years ago, he acted for several months as Minister of the Interior and Kingdom Relations to replace Ronald Plasterk.

Blok said goodbye to politics in The Hague in October to do something different. He will probably be sworn in on Friday.