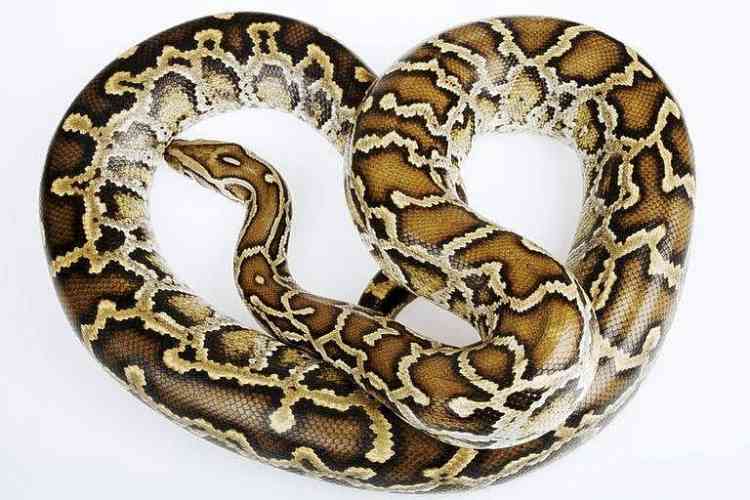 A possible image of the mystery snake. (photo courtesy of STENAPA)

The red-bellied racer, which is native to Statia.

STENAPA Education and Outreach Officer Achsah Mitchell said reports that the foundation has garnered have been from the Manse/Rosemary Lane areas, and witnesses describe the snake as much larger than the typical red-bellied racer (which is native to Statia), about as thick as a man’s wrist and has brown spots. “There is speculation that the snake(s) may be boas or pythons, but without a photograph, we are unable to positively identify them. It is unlikely that these snakes are dangerous. It is extremely important that we prevent these snakes from establishing a population, as they could pose an extreme threat to Statia’s native wildlife,” Mitchell said.

The arrival of invasive plants and animals in Statia is an ongoing threat, which the Foundation said needs to be addressed at the island’s point of entries – Harbour and Airport. These problematic species can reach the island accidentally (especially amongst building materials) and intentionally as a pet plant or pet animal. Green iguanas are an important example of an invasive organism, which we do not want here on the island.

“The solution to this situation is always prevention, where we put policy in place and agree as a people to adhere to the decisions of what can and cannot be brought to Statia. This way we can preserve our safe and healthy nature. We cannot bring another species to Statia to fix a problem that we have with any invasive critter,” Mitchell said.

Every species, she continued, has its own pros and cons, and animals like the mongoose have proven time and again to have too many cons. Michell brought up the example of how St. Kitts brought the mongoose to their island to deal with their rat population, which was a bother to the sugarcane industry, as did the island of Jamaica. These islands, Michell said, now wish to rid themselves of the pest. “We should learn from their mistake and instead figure out how to manage our ports of entries.”

In the 1970s, Statia also had a situation related to the mongoose, as persons had tried to illegally smuggle mongooses into the island, but the mongooses were confiscated by the Statia police. STENAPA is urgently requesting the public to report sightings of strange wildlife as soon as they are spotted. The snake has apparently been seen since early in the year.

From recent reports, the foundation added it would seem that the snake has reproduced, and they are now having to deal with more than one individual.

Members of the STENAPA team have significant experience in capturing large snakes, Mitchell said. If possible, the foundation is asking that persons send them a photo if they encounter the snake. Photos of the snake sighting can be sent to [email protected]

The second is for persons not kill the snake – if it has been misidentified you might end up killing one of the island’s helpful native snakes. “Remember, do not kill it. Only report it,” Mitchell said.

Anyone who encounters the snake should keep a watch so that the location where it goes can be tracked. If possible, the foundation is asking persons to encourage it somewhere (like a shed or a large box) where it can be captured easily. “Together we can keep Statia’s nature healthy,” Mitchell said.

For the animals that may already be here, such as the mystery snake and any other invasive in future, the foundation is asking the public to please follow the following guidelines.