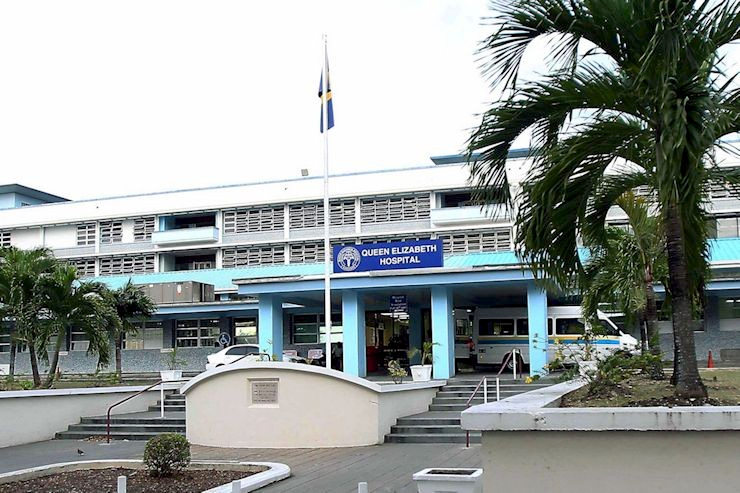 BRIDGETOWN, Barbados–With Barbados being affected by a system that has was upgraded to Tropical Storm Matthew on Wednesday, the state-run Queen Elizabeth Hospital (QEH) said it was currently in emergency mode.

As a result, all outpatient clinics and elective surgeries have been suspended.

QEH Chief Executive Officer Dr. Dexter James told Barbados TODAY the suspensions would remain in place until the official all-clear was given.

“Members of the public who have genuine emergencies and could find their way to the Accident & Emergency Department we will then take care of them, such as asthmatics and those who have other life-threatening circumstances,” he said.

Dr. James also reported that “everything remains normal and calm at the hospital,” adding that a full complement of staff was on duty to take care of the medical needs of the population.