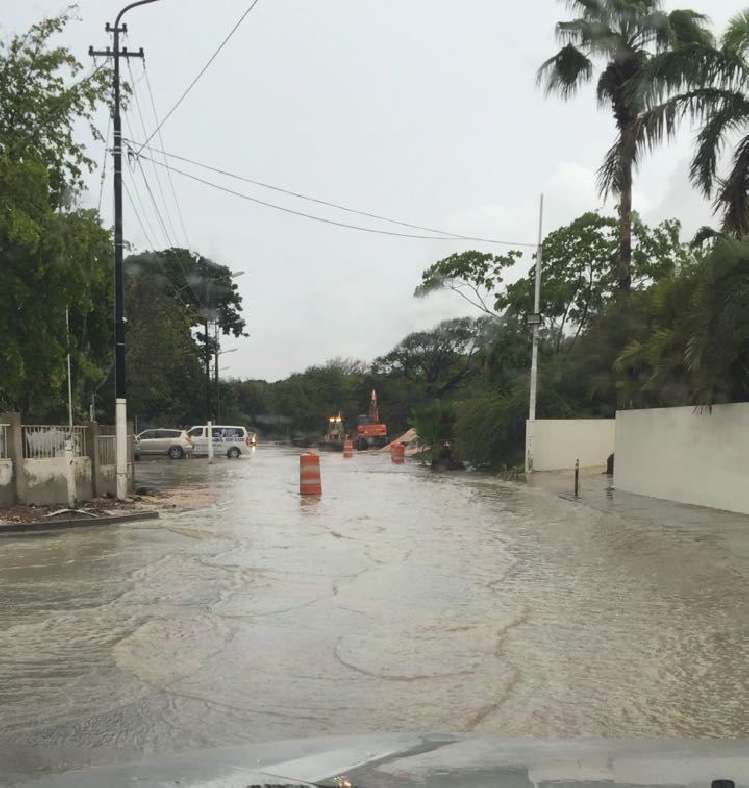 WILLEMSTAD–Curaçao’s parliamentary elections scheduled for Friday have been postponed due to the passage of Hurricane Matthew north of the island late Thursday it was decided during a meeting of the Supreme Electoral Council with all political parties involved. They will now take place in Wednesday, October 5.

The council had suggested Friday, October 7, but most parties didn’t want to wait that long. Wednesday, October 5 was then chosen as the best option.

The weather predictions for Thursday night included a lot of wind and rain. For this reason it was considered prudent to delay the vote.

In the morning several schools had closed early and asked parents to pick up their children due to heavy rains that caused flooding in various areas. Banks and various other companies also closed at noon, as did the US Consulate General in Willemstad.

The Amigoe newspaper announced there would be no Friday edition. If weather permits the paper will be published again on Saturday.

A total of 13 parties will be competing for 21 seats in the legislature for the next four years.