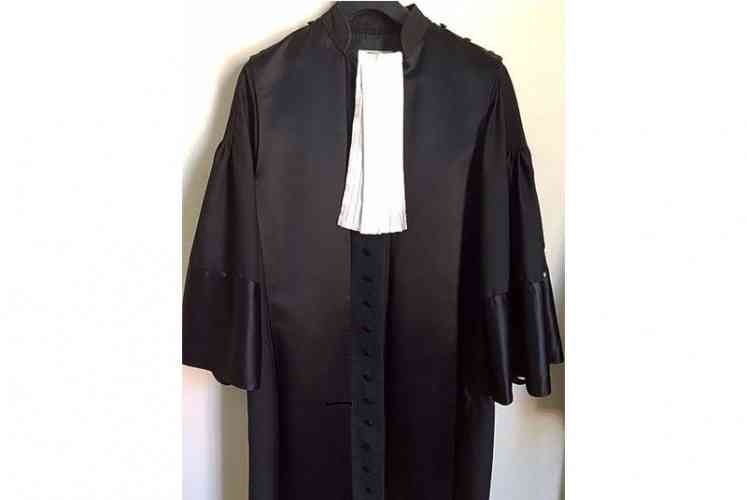 PHILIPSBURG–The Ministry of Justice in conjunction with the Prosecutor’s Office and the St. Maarten Police Force on Sunday urged persons with outstanding fines to settle these before the curtains close on the grace period at the end of this month.

The grace period began on September 1 and ends on September 30. Persons with outstanding fines received for traffic infractions “are strongly encouraged to take advantage of the next two weeks, as during this time fines can be paid without further penalty,” it was stated in a press release from the Justice Minister’s cabinet.

Notification letters and strict controls by the St. Maarten Police Force will begin in October.

“Be advised that in the event you are stopped and discovered to have outstanding fines, you will be required to settle your debts immediately. If you are not able to do so, your vehicle may be seized. Violators may be taken to the police station, where they will be given the option to either pay or stay,” according to the release.

The Ministry of Justice, the Prosecutor’s Office and the St. Maarten Police Force commended persons who have been taking advantage of the grace period and have settled their outstanding amounts.

“We look forward to your compliance and cooperation as this project progresses.”