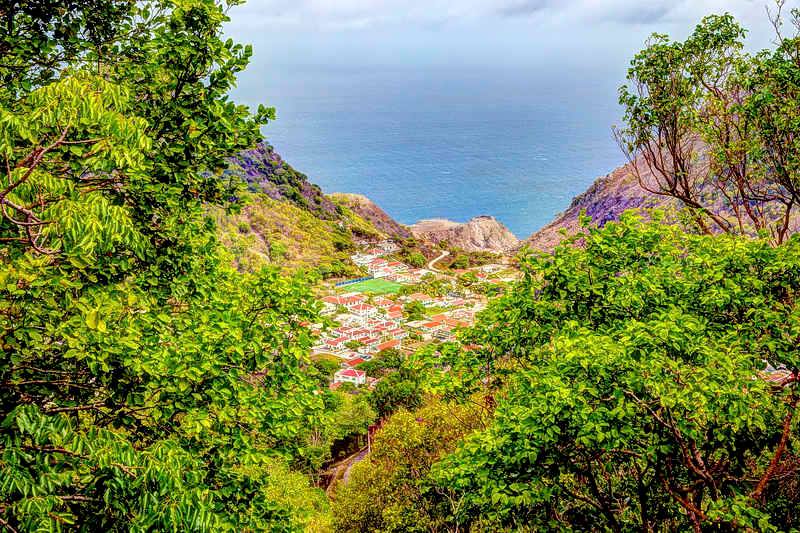 THE HAGUE–Dutch State Secretary of Economic Affairs and Climate Policy Mona Keijzer agrees with Consumer and Market Authority ACM that structural subsidy is a necessity to bring the prices of telecommunication down in St. Eustatius and Saba. The subsidy for consumers will be increased to US $35 per month.

ACM recently published a report that it drafted on the state secretary’s request with regard to the tariffs of fixed Internet in St. Eustatius and Saba, which are particularly high on these two islands. ACM was asked to map the underlying cost of fixed Internet and to give advice on measures to reduce the tariffs for the consumers.

The Internet tariffs in St. Eustatius and Saba are high due to a number of local, non-influenceable factors: the geographic position and topography of the islands, being located in a hurricane belt and the limited number of residents.

ACM concluded that the telecommunication companies, Eutel of St. Eustatius and Satel of Saba, did not seem to make excess profits. As such, the stricter regulation of the tariffs on cost will therefore probably not result in lower Internet tariffs for consumers. ACM also found that Eutel and Satel did not work inefficiently.

According to ACM, measures to give the islands rights to a part of the sea cable up to the Internet exchange in Miami, the cancellation of the general sales tax ABB, the subsidising to construct a glass fibre network and increased cooperation between parties, would only have limited effects.

Therefore, ACM concluded that the only option to bring the Internet tariffs in line with those of the Netherlands would be through a direct subsidy for the end users, the consumers. State Secretary Keijzer stated in a letter to the Second Chamber of the Dutch Parliament late last week that she shared the findings of the ACM investigation.

Keijzer agreed that it was not expected that the cost and tariffs would be reduced without subsidising. “For a significant reduction of the tariffs, a structural subsidy is necessary,” she stated, noting that a difference needed to be made between St. Eustatius and Saba on the one hand and Bonaire on the other, since the Internet prices were considerably higher on the two smaller islands.

As part of the coronavirus crisis support from the Dutch government, consumers in St. Eustatius and Saba are already paying US $25 less per month for their Internet. This direct subsidy will continue next year and will be increased to US $35 per month on the two Windward Islands.