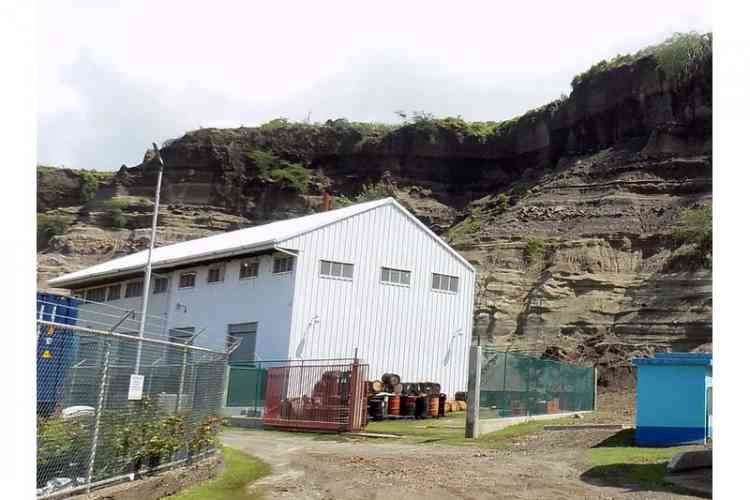 ST. EUSTATIUS–St. Eustatius Utility Company STUCO has been having issues with the supply of electricity to its customers on St. Eustatius since Tuesday.

An island-wide blackout occurred Tuesday night around 6:00pm. At F.D. Roosevelt Airport one Windward Islands Airways Winair flight had just taken off from the runway, while another Winair aircraft went out on the runway and was preparing to take off when the lights suddenly went out. As the airport has a backup generator, the power outage did not hamper operations and the flight took off as scheduled.

From Tuesday evening until Friday morning there were several blackouts on Statia, mostly on the southern part of the island.

Department Head of Production Water Plant and Power Plant Irwin Jack extended STUCO’s apologies to the general public for the unexpected and repeated power interruption that took place over the past few days.

“These are due to some challenging and technical issues with our engine control systems. Unanticipated problems sometimes occur that are beyond our control that affect our customers unexpectedly. At the same time, our STUCO crew will work diligently to restore service as quickly as possible, while our technicians continue to troubleshoot the technical issues we are confronted with,” Jack said.

STUCO further made it known that Welfare Road will be partially closed on Monday, October 1, from Island Estates entrance at Upper Round Hill to the pump station and the new transformer house for digging operations in connection with underground cabling.