ANGUILLA–Children and adults lined the sidewalks to admire and cheer on the children’s and adult troupes as they danced their way through the streets on their way to the Landsome Carnival Bowl. Shortly after 1:00pm on Friday, August 4, sounds of soca and calypso filled the air and an array of colourful costume-wearing participants, performing for both the judges and the spectators, started the parade. 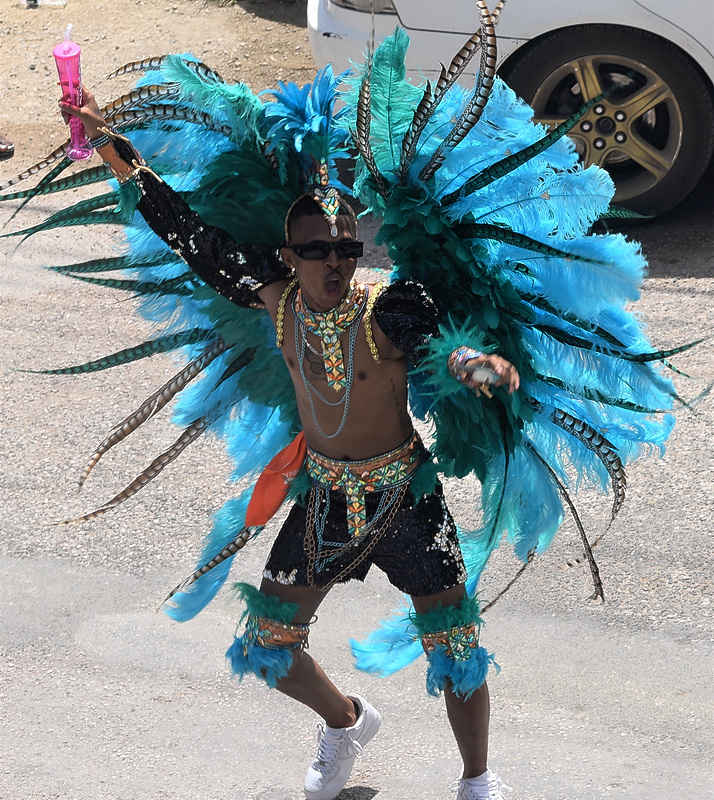 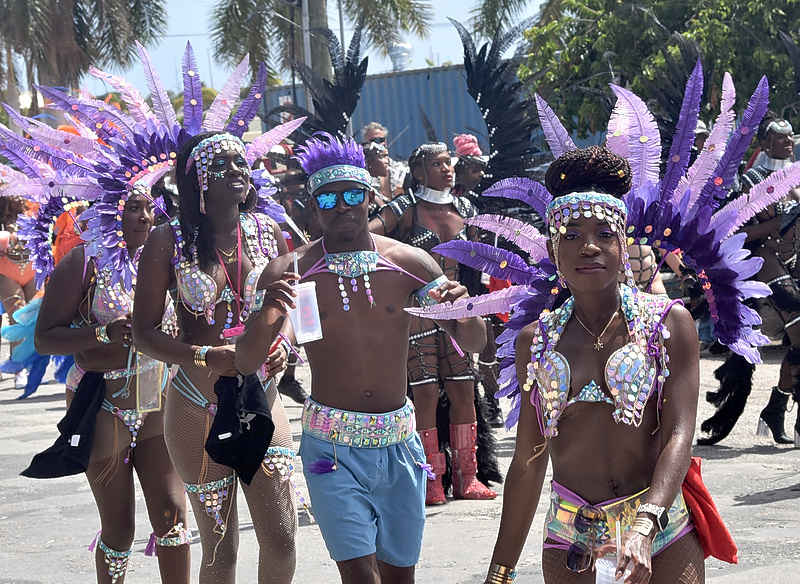 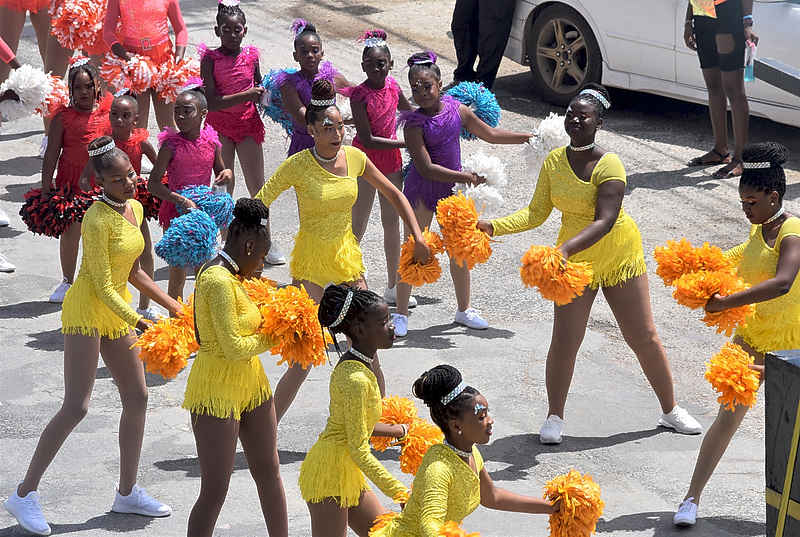 Leading the troupes were 2022 Carnival Prince and Princess, Armani Webster and Jahkayla Carty Gumbs, respectively, from the Morris Vanterpool Primary School and 2022 National Calypso Monarch Roxanne Webster. They were followed by the children’s troupes, the Rainbow City Revellers, who were judged first place and the Island Majorettes, who placed second.

The overall adult troupe winner went to the Players Carnival Adult troupe, winning for the largest troupe, the most colourful troupe as well as the King and Queen of the Band. The ICONIC troupe placed second.

Despite the small number of participating troupes, the overall celebratory energy was evident as the crowds followed the troupes into the Carnival Bowl and celebrated with them well into the evening.