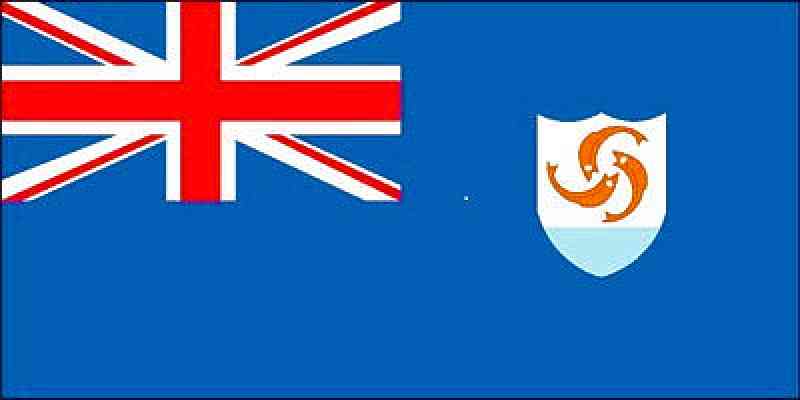 ANGUILLA–Following a successful workshop by the Summer Festival interim committee with Minister of Social Development Evans McNiel Rogers, the committee has announced it is ready for the 45th Anniversary celebrations in 2019.

The workshop was described as extremely beneficial and identified the strengths and weaknesses of the 2018 Festival and sought ways to eliminate or build in the relevant areas. Further discussions were held on the various events, upgrades to the Landsome Bowl Cultural Centre and surrounding areas, ways to monetise the Festival and concerns presented by the general public.

With August Monday being one of the most anticipated events, the Commission decided to give the day its own tagline: “Bacchanal All Day! B.A.D.!”

The programme for the 2019 Summer Festival has been completed. There are one or two changes including the Opening Night and Light the Street Fete and Parade on July 25, that will start from Freedom Park and end at the Landsome Bowl Cultural Centre. The committee hopes this will give persons the opportunity to warm up before the major events. Another change is the Kiddies Weekend that will be held from July 26 to 28. The committee’s intent is to give the children an opportunity to revel in a more child-like setting.