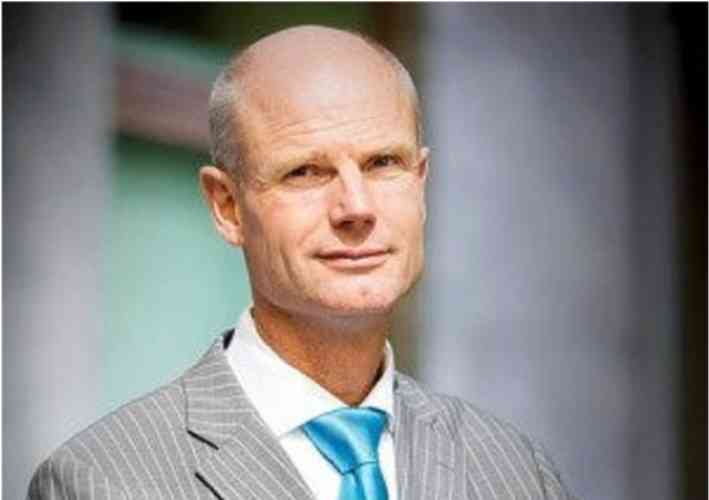 THE HAGUE–Suriname’s government has said it considers the matter of Dutch Foreign Affairs Minister Stef Blok – who called Suriname a failed state – a “closed case.” “We are returning to the order of the day,” Government wrote in a statement on Friday.

Blok, a member of the far-right party VVV, found himself nearly drowning in rough political waters after video footage surfaced in which he said that multi-ethnic societies do not work anywhere in the world. Addressing a closed-door gathering of Dutch citizens working for international organisations in July, the Dutch Minister of Foreign Affairs not only called Suriname a “failed state,” but also claimed that “this is mainly due to ethnic division.”

The statement was widely condemned, with Blok narrowly surviving a motion of no-confidence in the Dutch Second Chamber on September 5. MPs demanded to hear from him whether he really meant what he said and whether he thought the statements he made were damaging to his credibility as Minister of Foreign Affairs.

“They should not be,” he defended himself during the Parliamentary meeting. “I took back those words because I did not mean them. I meant to excite, but I did not choose my words carefully and thoughtfully enough. And I regret that. It is why I took those words back.”

He said then that while Suriname had not accepted his apology yet, he would try his utmost to smooth things out, especially as the relationship between the kingdom and the country that once was its colony was already under strain. Suriname’s acting Chargé d’Affaires Ebu Jones said last week, “Blok still has not said that his remarks were wrong.”
In its statement Friday, Suriname hinted that an exchange of diplomatic notes was underway between the two countries’ Ministries of Foreign Affairs. “On September 6 the Dutch Ministry of Foreign Affairs sent a formal note to Suriname’s Government, acknowledging receipt of Suriname’s request that Blok’s statements be withdrawn and that a formal apology be expressed to the people of Suriname and Suriname’s diaspora,” the statement explained.

Then on Wednesday this week a Special Envoy of the Dutch Foreign Ministry visited the Ministry of Foreign Affairs in Paramaribo. What was said during this meeting was not disclosed, but Suriname now says it “now considers this matter closed.”

“And we return to the order of the day, with specific attention to the release [by the Dutch Government – Ed.] of a transfer of funds of the Central Bank of Suriname,” the National Information Service of the South American country said in its press release.

The Dutch Justice Department confiscated close to 25 million euros of the Central Bank of Suriname in April and July this year. The April transfer (19.5 million) was being shipped to China as part of a money swap arrangement between Suriname and China; this transfer was finally released in August, but by then Dutch authorities had seized another transfer worth four million euros, on its way from Suriname to Trinidad and Tobago.

Dutch authorities have said the seizures are part of an ongoing investigation into money-laundering and the money shipments had aroused suspicion.