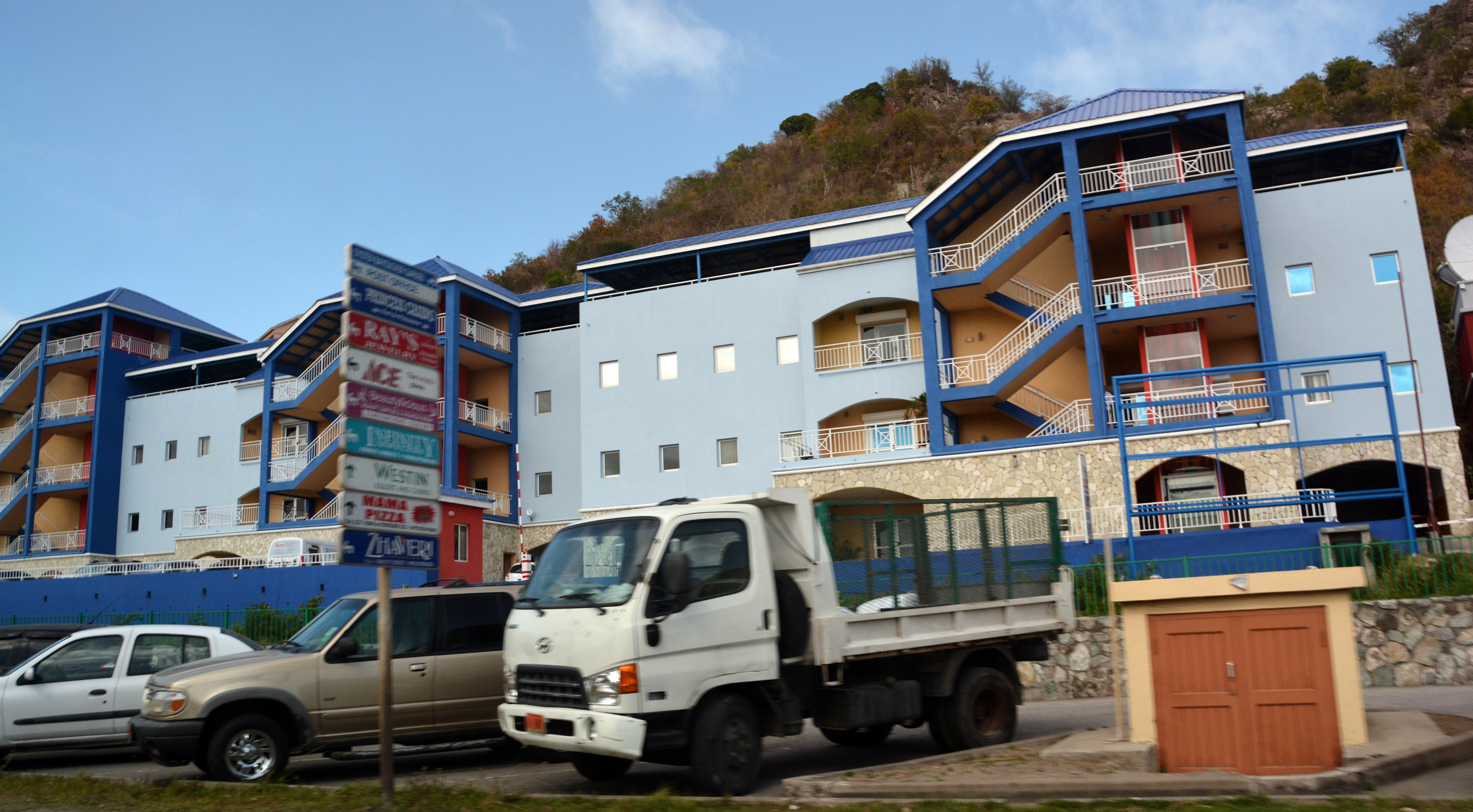 PHILIPSBURG–Social and Health Insurances SZV has announced that the United States Department of Justice in collaboration with the United States Secret Service has charged eleven persons for money-laundering and wire-fraud schemes in connection with the international phishing scam in which SZV and other organisations were targeted on March 2.

SZV said in a press release on Tuesday, “According to U.S. Attorney Geoffrey S. Berman, nine of the defendants are in custody, and all 11 face serious federal charges. The suspect that targeted SZV is a United States (US) citizen residing in New York. He has been arrested and charged.”

SZV was targeted in March 2019 by the international phishing scam that resulted in a wire transfer of US $500,000 to an account in the United States. SZV said it immediately reported this to local and international authorities.

The investigation revealed that several companies around the world were targeted by a money-laundering ring of 11 members and a total amount of $5 million was embezzled. All suspects reside in the United States of America and nine of them are in custody. None of the suspects are linked to St. Maarten, according to the release.

“As a good corporate citizen, SZV warned local businesses and institutions to be on the lookout for what was an ongoing trend at the time. The scam took place via e-mail correspondence, where the scammers posed as a company insider that requested and approved financial transactions. The scam was of such a sophisticated nature that protocol was not breached,” said the release.

SZV said it is pending the formalisation of the proceedings at present. The next steps will be determined together with legal counsel and law enforcement.

US Federal Bureau of Investigation (FBI) Assistant Director William F. Sweeney Jr. said, “The threat of cyber-enabled fraud has long been publicised, and many people assume they know enough to avoid being victimised by this type of crime. The truth is, however, fraudsters are often very skilled at targeting their victims and masking their behaviour in a way that often goes undetected until it’s too late.

Today’s charges are yet another reminder to the public to exercise due diligence in both personal and professional online settings as we work together to defeat cybercrime worldwide.”