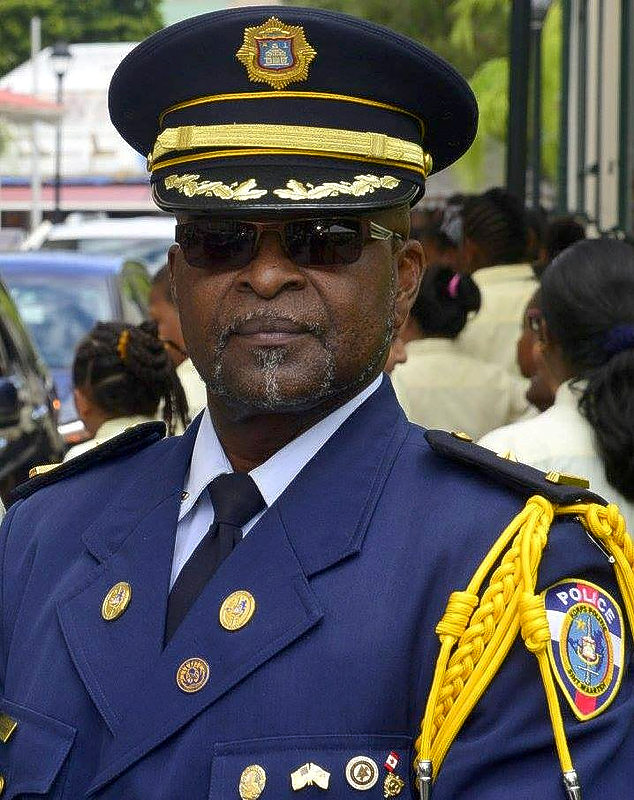 PHILIPSBURG–The Police Arrest Team came under gunfire on Thursday morning while conducting a house raid in Fort Willem. As the Team was about to enter the house, a shot was fired at the officers from inside.

Police officers were not deterred, entered the home and arrested C.C.P. without firing a single shot back. The search was based on information in two separate ongoing investigations, according to police.

After the arrest, the home was searched, at which time a firearm, ammunition and illegal drugs were found and confiscated for further investigation by the officers.

Another home was searched by police on Thursday and no incidents were reported at the second house search, but J.D.O.C. (19) was arrested and taken into custody for further investigation.

Police spokesman Chief Inspector Ricardo Henson said on Thursday, “The Police Force today, because of their well-trained and professional officers, were able to resolve a very dangerous situation without any loss of life after shots were fired at officers carrying out an operation.

“While this situation was defused without the use of deadly force, the Police Force would like to warn the public that officers are prepared and will react if necessary with all means given to them by the law where necessary, and will be taking a zero-tolerance approach to criminals who shoot at police officers.”
The Police Force applauds its Task Force members, who exercised their training and brought the situation under control, one which could have ended very tragically.