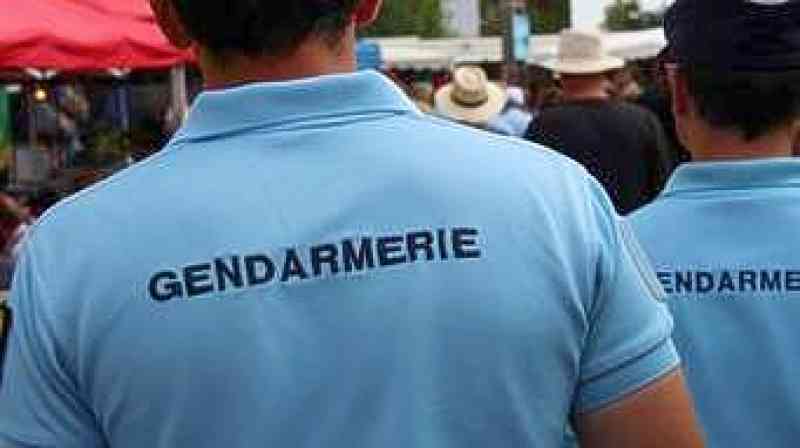 MARIGOT–The French Prosecutor’s office disclosed one suspect in Friday’s alleged “kidnapping” of a victim was transferred to Guadeloupe on Monday where he was jailed when it was discovered he was a repeat offender wanted for aggravated assault.

Suspect C.A., already convicted several times was facing a court summons in November for aggravated assault and had 12 months to serve for transporting firearms, driving without a licence, and carrying false plates in 2016. As a sentence was ready to execute, he was jailed according to Article 723-16 of the Penal Procedure Code.

A second suspect J.J. was released pending further enquiries into the alleged kidnapping. The degree of involvement of the suspects is dependent on the testimony of the victim who is yet to come forward.

St. Maarten Police force KPSM received a call around 10:40am concerning a kidnapping in Cole Bay. A man described as being between the ages of 18 to 20 years was alleged to have been forced into a car by at least three persons. The kidnappers then drove off in two vehicles.

The St. Maarten police informed the French authorities about the incident. Later in the day Gendarmes stopped the two cars at 1:05pm and took the suspects into custody. The victim, however, was not with the suspects.

The French prosecutor praised the police cooperation which enabled an immediate response to the KPSM warning. The investigation is continuing.