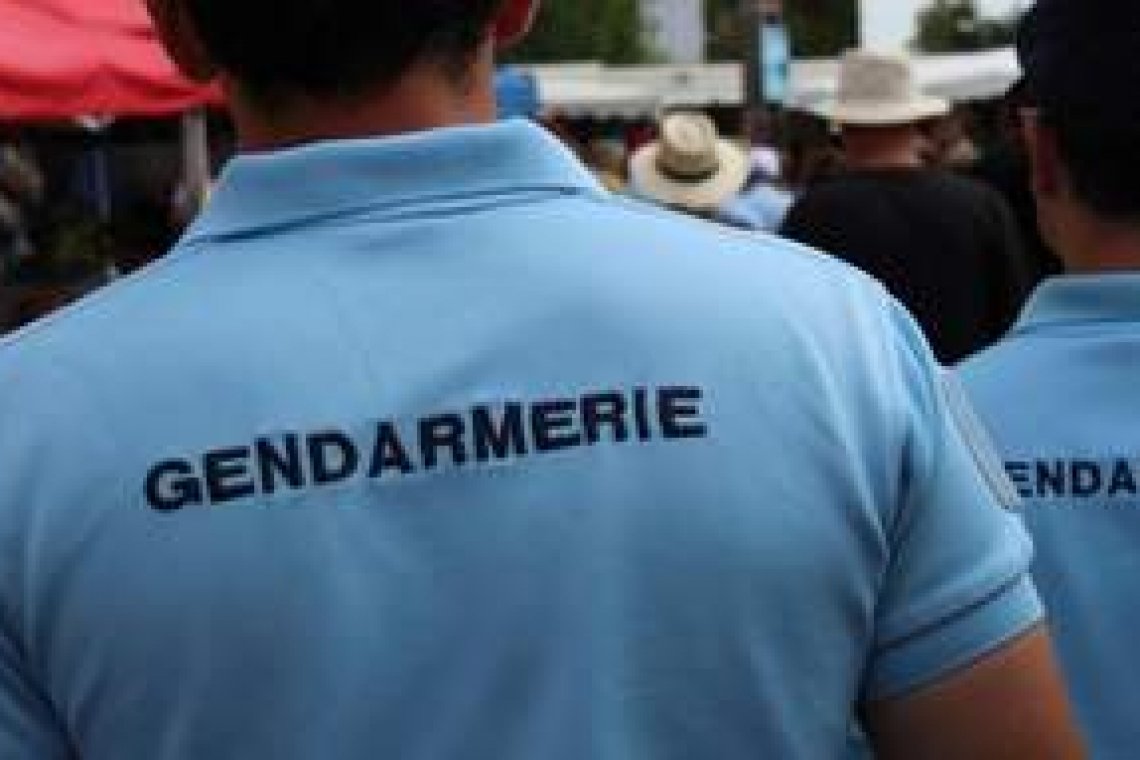 MARIGOT—A suspected car thief is in custody after a video surfaced of people in Marigot apparently making a citizen’s arrest in the early hours of Saturday morning, at around 1:30.

Commandant Stéphan Basso confirmed the driver of the stolen vehicle and a passenger inadvertently chose the wrong street to enter for an escape route while attempting to avoid a Gendarmerie patrol. The street they drove into was where the owner of the car lived.

“Some people intercepted the vehicle, pulled the driver out and beat him up,” said Basso. “The driver and passenger were taken into custody. One of the two is well known for car theft.”

The vehicle, a Suzuki Vitara, was stolen three days ago in Marigot and has been confiscated as part of the investigation.