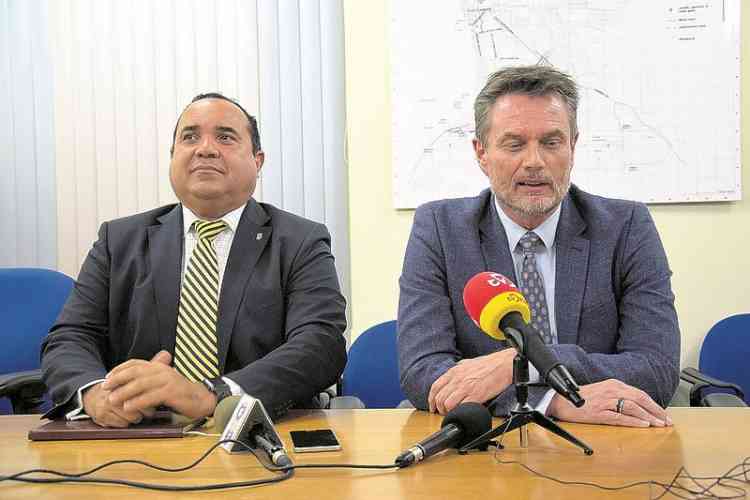 Twenty files of potential cases were prepared by the Main Voting Bureau and authorities started questioning persons who may have been involved. They warned that this type of offence carries a prison sentence of six months plus a fine of almost US $6,000. During the 2015 election more than 1,000 proxies were issued, representing about one Island Council seat. There was a single complaint of proxy misuse at the time, but it was too vague.