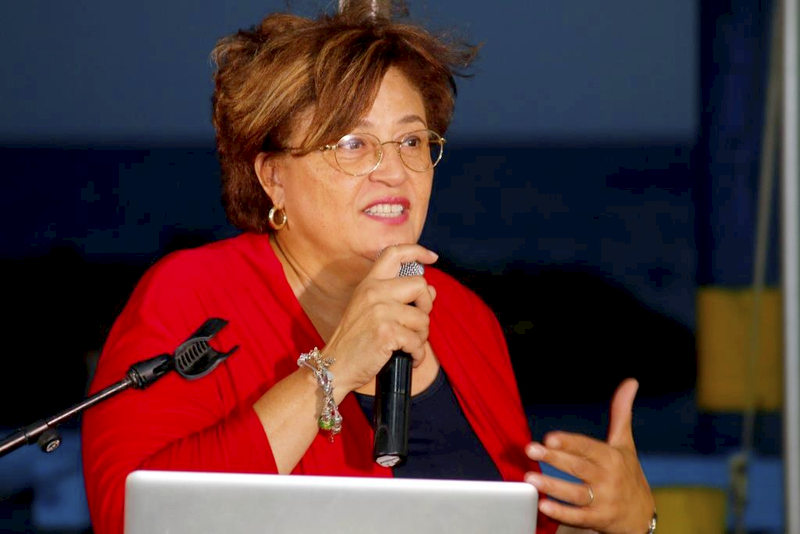 WILLEMSTAD–In an extensive letter to the PNP-board Curaçao’s caretaker Minister of Traffic, Transport and Spatial Planning Suzanne Camelia-Römer indicated that she will not be on the party’s candidate list for the early elections of April 28.

In last year’s regular election she received 3,442 votes (49 per cent of party’s total), which was considerably more than number one Humphrey Davelaar (29 per cent). The letter talks about a difference of opinion with the current political leader on PNP’s leadership.

Tuesday night they were supposed to have a meeting on this topic, but it was cancelled. According to Camelia-Römer: “At about three in the afternoon the president of the party informed me by telephone in the presence of the List Committee that the political leader does not even agree to accept the invitation of the committee to talk about the list because he insists that the board appointed him to be the number one and there is nothing to discuss.”

Camelia-Römer adds that it’s thanks to her efforts in Government that PNP earned two seats in Parliament. This has to be respected. Camelia-Römer may still participate with another or even her own party in the upcoming elections.