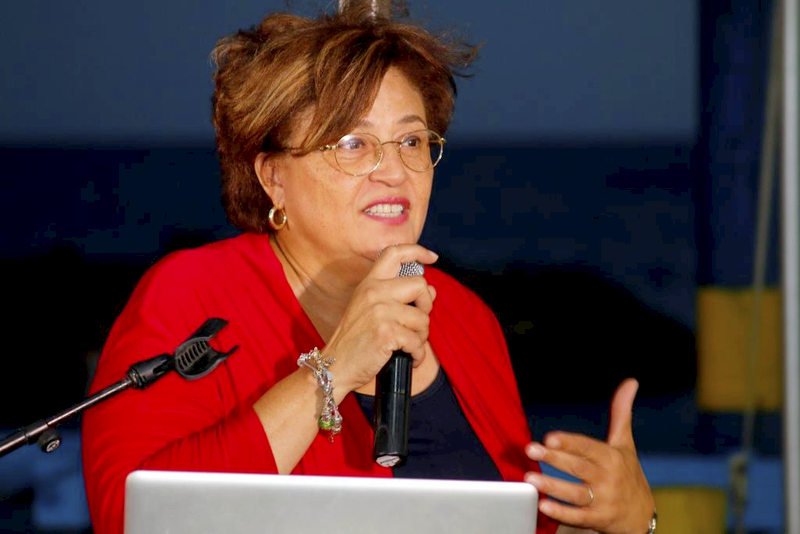 Today, Friday, they must officially present their candidates lists to the Supreme Electoral Council (SEC) in Otrobanda.

Six of them will have to garner the support of 792 voters (one per cent of the valid votes in the most recent election) in a pre-election round on March 18 and 19, to qualify. The reason for this is because they currently do not have representation in Parliament.

Camelia-Römer broke with her former party PNP earlier this week after she was placed second on the candidate list despite getting more votes than political leader Humphrey Davelaar in last October’s regular election.

Meanwhile, DP announced Roy de Freitas as its new political leader. The party had tried with an all-female list in October, but did not earn a parliamentary seat.