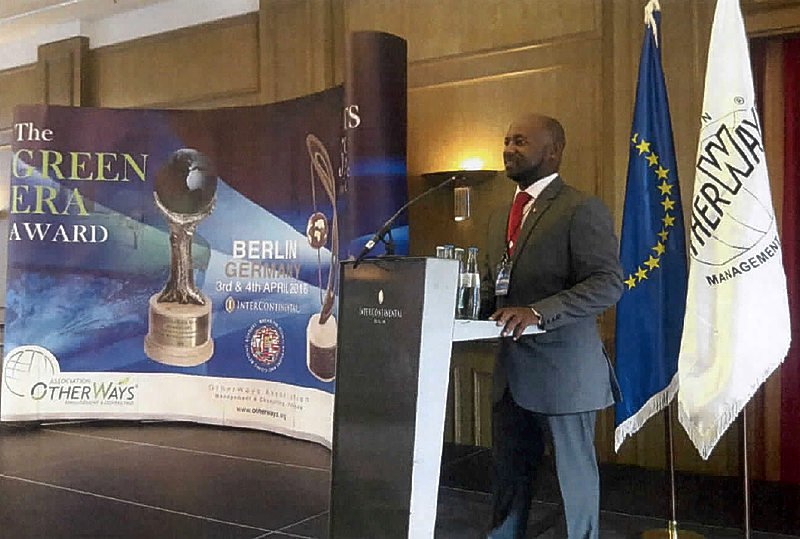 The gala event was held at the Intercontinental Hotel in Berlin, Germany at the beginning of this month. Mr. Anastacio Baker, SXM Airport’s Manager of Quality Assurance Department, received the award on behalf of the company.

“St. Maarten was the only Caribbean island honored at this ceremony, but also the only airport honored,” Baker said.

“This award is a bit different from all the other awards we have been receiving, as this one highlights our Quality and Excellence in service by the employees of SXM Airport,” he said, adding: “This is the first time that SXM Airport has been nominated and selected for this award, which celebrated its 15th anniversary this year.” 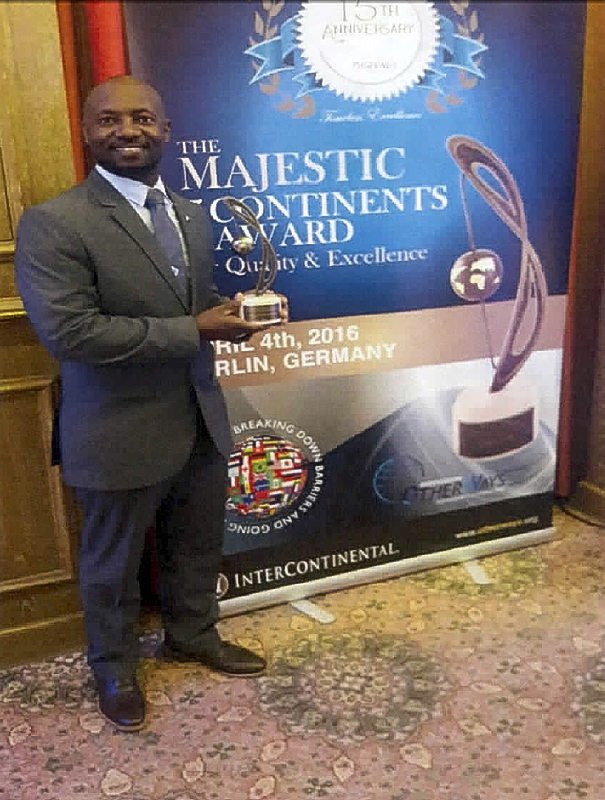 The award is designed to recognize outstanding companies from around the world for their firm commitment to quality, innovation and excellence. A total of 36 companies was recognized and honored this year, 20 of them in the Quality and Excellence category and the rest in the Green Era category.

According to Baker, “Each company gave a five-minute presentation. Everyone present was impressed with our presentation as it detailed our geographical location and its advantages, as well as our role as the hub airport for the neighboring islands and our ongoing capital improvement projects.”

“This award adds to the growing collection of international recognition, which SXM Airport has been receiving in the last few years,” note Larry Donker, SXM Airport Deputy Managing Director.

“It is really an honor to see that the work of our employees is not only recognized on a local level but also on an international platform,” Donker said, while congratulating “all employees of SXM Airport for their contribution to the safety, quality and excellent service provided daily at the airport.