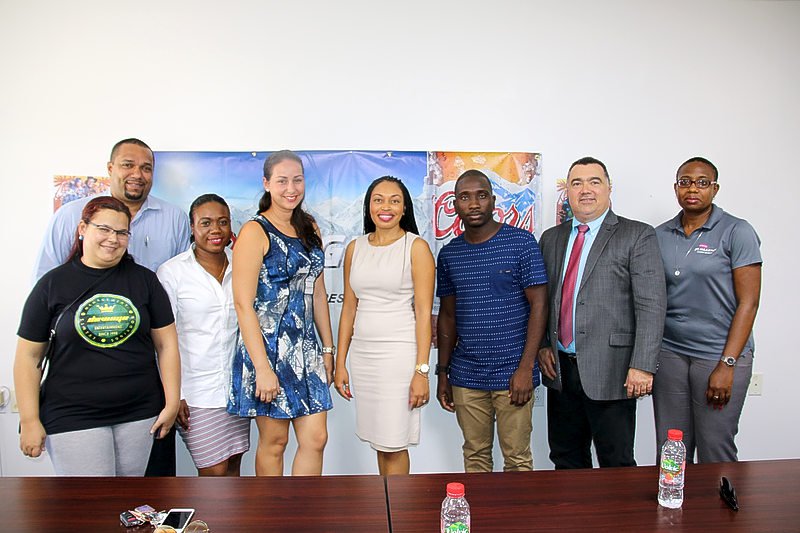 PHILIPSBURG–Coors Light Best Weekend Festival is also known as the island’s Summer Spring Break and is set to take place July 28 to August 1. According to the organisers, the weekend serves the purpose of a very-much-needed large-scale annual festival on the island.

Close to 1,000 visitors from the surrounding French islands will be attending the full week of events. Organiser “Skellet” spoke to the media about preparing the event and thanked Chippie and main sponsor Coors Light for their support.

Promotion team Kalaboom is one of the youngest promoting teams specialising in the marketing and production of events on the island. The first Best Weekend took place in 2015 and could be termed successful, according to the organisers.

The team has produced more than 30 events per year on both sides of the island, some of which are now annual events: Jouvert Morning Splash, Black On Black, and now Best Weekend.

Best Weekend takes place over seven days. At the end of each event, shuttles will take visitors to an after-party hosted by Deviage Entertainment at one of the island’s well-known clubs.

The party moves to Anguilla on Monday, August 1.