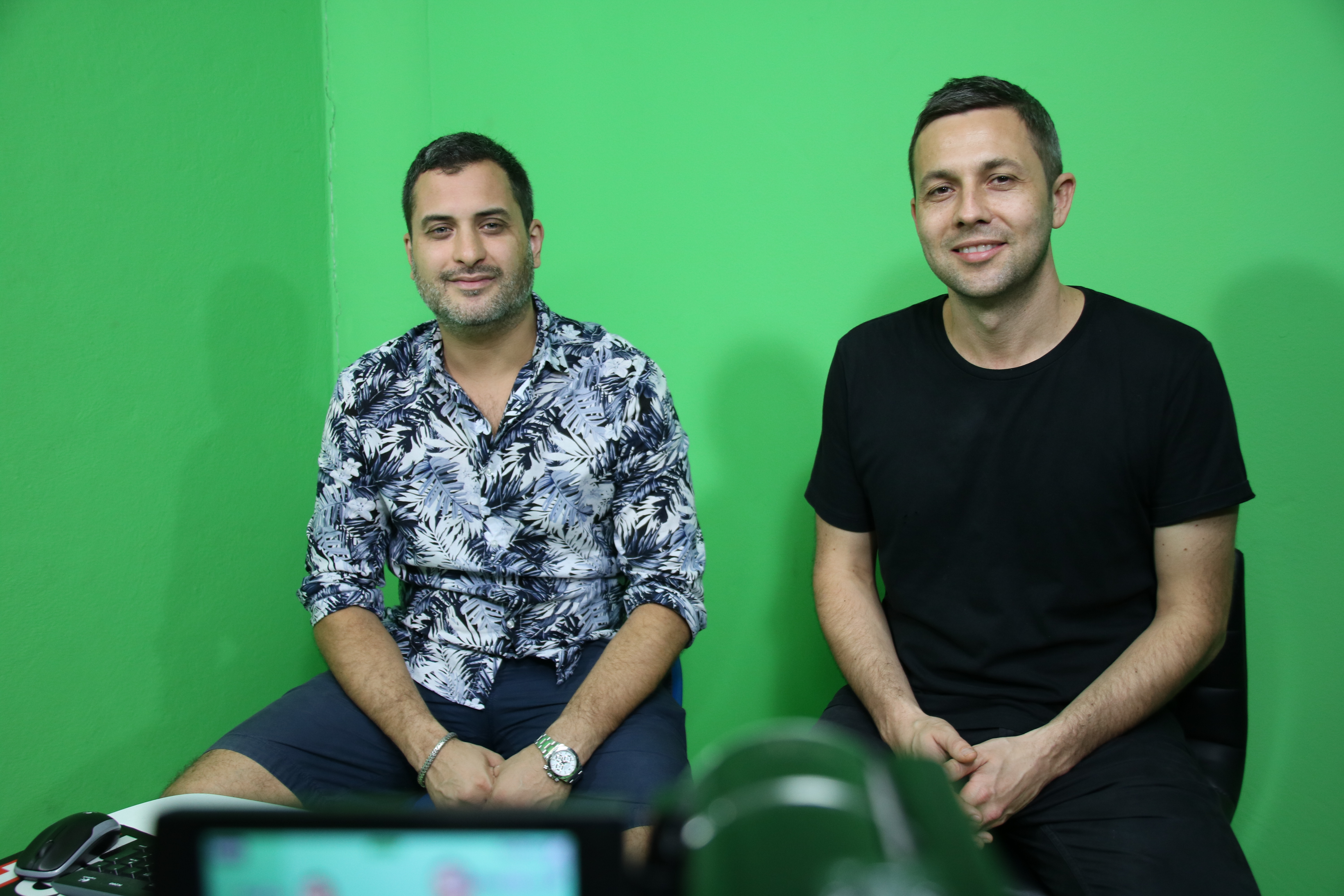 PHILIPSBURG–Marketing a House music/Electronic music paradise filled with beaches, sun and great atmosphere is the secret behind promoting the island internationally for the second annual SXMusic Festival slated for March 2017.

Julian Prince and Joel Smye are still amazed by the attention the island got during this year’s festival. “We wanted to do something different for the island; house music fans love to travel and when they heard about an island that has a house music festival with international DJ’s they were sold and booked their tickets,” said Prince.

The organizers also mentioned what they look forward to seeing in 2017. “From legendary fixtures of the scene, to up-and-coming stars, to the avant-garde sounds of tomorrow, we have delved deep in choosing the soundtrack for SXM Festival 2017. It was our hope to craft a line-up that reflected the talents of both men and women from across all corners of the globe and bring them to the oasis of St. Martin for a totally unique dance music experience like none other,” stated Prince.

Joel Smye having experience with organizing other festivals around the world, he said that acts have been contacting him to find out how they can be in the 2017 line-up. For five days and nights, fans will dance and enjoy the techno vibe.

These acts are just phase one and the remaining acts will be announced at a later stage. Local Techno lovers can purchase tickets online at www.sxmfestival.com. “This is a product of St. Maarten and we want people from the island to experience these parties. I would like to also thank the Princess Juliana International Airport SXM for their assistance towards the success of next year’s event,” Prince stated.