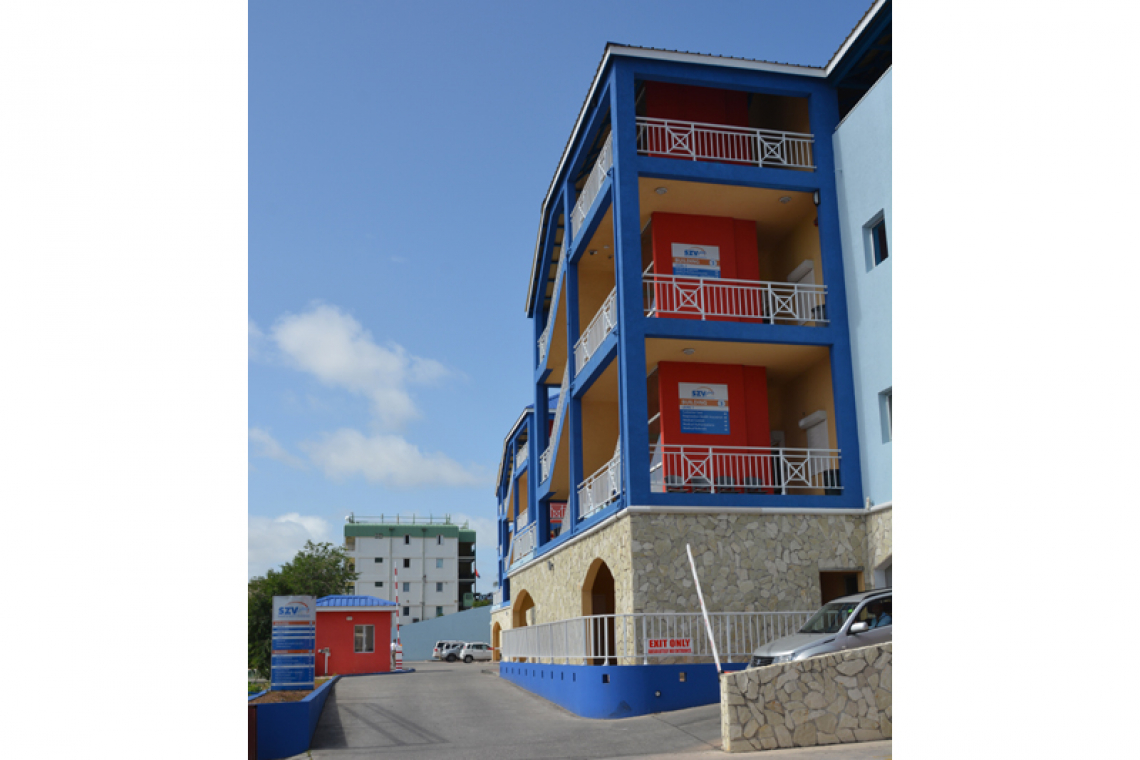 PHILIPSBURG–Persons under the AOV pension will finally see an increase in their monthly benefits.

Social and Health Insurance SZV announced that persons can expect the increase of the AOV pension benefits to be included as a retroactive payment in the February payroll.

In July 2020, the National Ordinance increase of AOV benefit was passed by Parliament. Subsequently with the passing of this National Ordinance, an 11-per-cent increase in the AOV pension benefits was go into effect at the same time. This was never instated.

In its announcement, SZV provided reasons for the delay in processing of the pension increase, citing a switch to the insurance company’s new pension registration system.

In Article One of the National Ordinance, it stipulates an increase of the maximum AOV benefit as of July 1, 2020, from NAf. 1.116, to NAf. 1.240, per month. SZV also pointed out that the ordinance also stipulates that the regular indexation of the AOV and AWW amounts will be omitted for January 1.

Earlier this month, St. Maarten Consumers Coalition (SMCC) addressed this issue during its weekly press conference. The coalition shared that persons under the AOV pension were yet to receive the allotted 11-per-cent increase, six months after this increase was slated to go into effect.

In a request for comment, co-coordinator of SMCC Raymond Jessurun told The Daily Herald he was happy to see that the coalition’s cry on behalf of these persons was heard. However, he stated that it was also unacceptable that SZV would cite its reasons for such an extensive delay on a technical issue.

Jessurun stated that Minister of Public Health, Social Development and Labor VSA Richard Panneflek also holds blame for the unacceptably long delay in making the pension adjustments. He said an operational audit is necessary in SZV to further investigate the “real” cause of these technical issues.

He also spoke on the omission of the regular indexation of the pensions, questioning Members of Parliament’s (MP) motives for allowing this, “Who you foh,” Jessurun questioned.

“We have always advocated for equal pension in the Kingdom of the Netherlands based on Article Two of the International Covenant on Economic, Social and Cultural Rights. The pension received by St. Maarten is half of what is received in the Netherlands,” he continued.

In SZV’s announcement, the insurance company said that payments can be expected as soon as the last week in January, however, this depends on the bank of the pensioner.

The new AOV/AWW pension amounts are available online on www.szv.sx, on the Wage Limits and Premiums page.