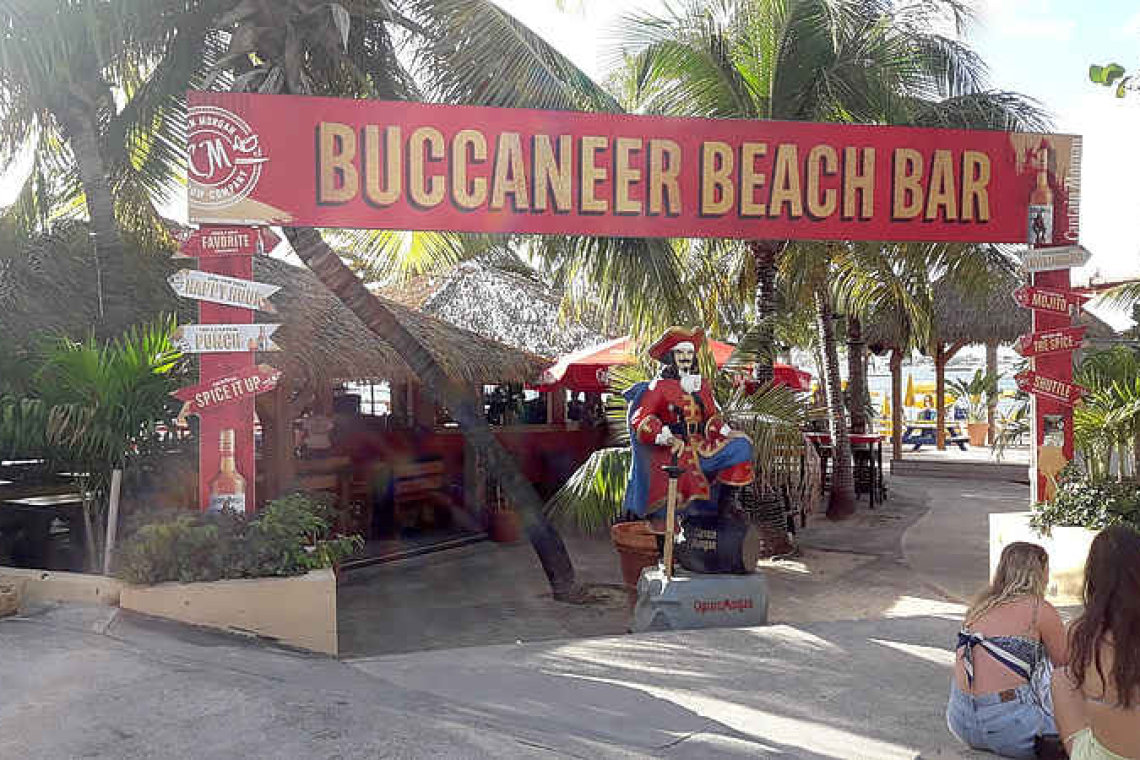 PHILIPSBURG–The Court of First Instance has ordered Social and Health Insurances SZV to make new decisions about the imposition of additional tax assessments for the payment of health insurance and social premiums for three bars and restaurants over the fiscal years 2012 up to and including 2018.

The proprietors of Buccaneer beach bar, Delmar Beach Bar NV, Pineapple Pete NV and Diwan Restaurant NV filed objections against SZV’s tax assessments, which the insurer declared unfounded in March, April and May 2022. The three businesses appealed the decisions in administrative LAR procedures in which the court presented its decisions on January 16.

SZV carried out an audit over a number of years regarding the payment of premiums for health and social insurances. On the basis of a final report SZV imposed additional tax assessments of 10% of the wages of employees of these three hospitality businesses.

In these proceedings the three companies petitioned the court to lower the assessments, as they were of the opinion that tips that directly benefit an employee cannot be regarded part of their wages.

The court disagreed with this position, as the national ordinances regulating the health and accident insurances LvZv and LvOv consider any payment in any form whatsoever received by an employee in compensation for his work from his employer, as well as receipts from third parties that influence the terms of the employment contract, to be wages.

However, there are certain exceptions, such as compensation for working overtime, for temporarily doing work other than regular tasks and compensation for performance that exceeds the normal level of work.

In the court’s opinion, tips do not fall under these exceptions. “After all, a tip is not a reward that is only exceptionally given for an above-average work performance,” the court stated.

The court also ruled that tips cannot be regarded as receipts from third parties that do not affect the employment contract.

In the ordinances it is stated that if the wages consist wholly or partly of monetary benefits the amount of which is not fixed in advance, such as tips, the employer and employee determine the average monetary value thereof to determine the daily wages.

However, according to the court, the 10% addition as applied by SZV cannot not be maintained in full and the insurer needs to further investigate the amounts actually received in tips.

The court added that this does not release the hospitality businesses from their obligation to provide information. Also, they are obligated to keep records of the tips received by their employees.

As the losing party in these proceedings, SZV was ordered to pay NAf. 1,650 to each of the three plaintiffs. Parties have six weeks to file an appeal.