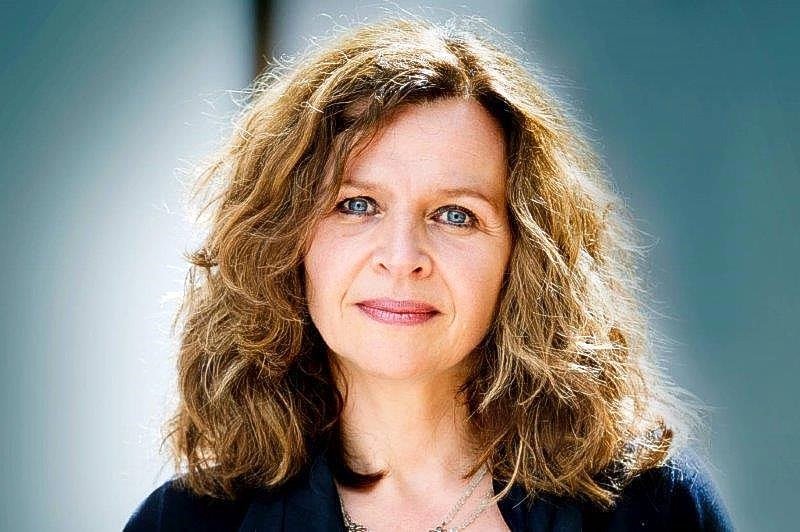 THE HAGUE–Talks on forming a new Dutch government collapsed on Monday after chief negotiator Edith Schippers said the negotiations had reached a stalemate over the issue of migration.

The ruling conservative VVD, centre-left D66, Christian Democrat CDA, and green-left GroenLinks have been in talks on forming a four-party coalition since the general election on March 15.

Schippers told reporters on Monday evening that the differences in some policy areas had turned out to be too wide to reach an agreement.

“Migration proved to be a bridge too far,” she said. “We have not been able to reach a joint basic decision.”

Other policy areas such as climate change and income policy are also difficult subjects to reach agreement on, the current caretaker Minister of Public Health, Welfare and Sport said.

“You have seen the election manifestos. In some areas the gap [between parties – Ed.] is just too wide,” Schippers said.

Migration has been discussed several times in the 18 days of negotiations, Schippers said, adding that “we’ve tried to do all we can to make this work.”