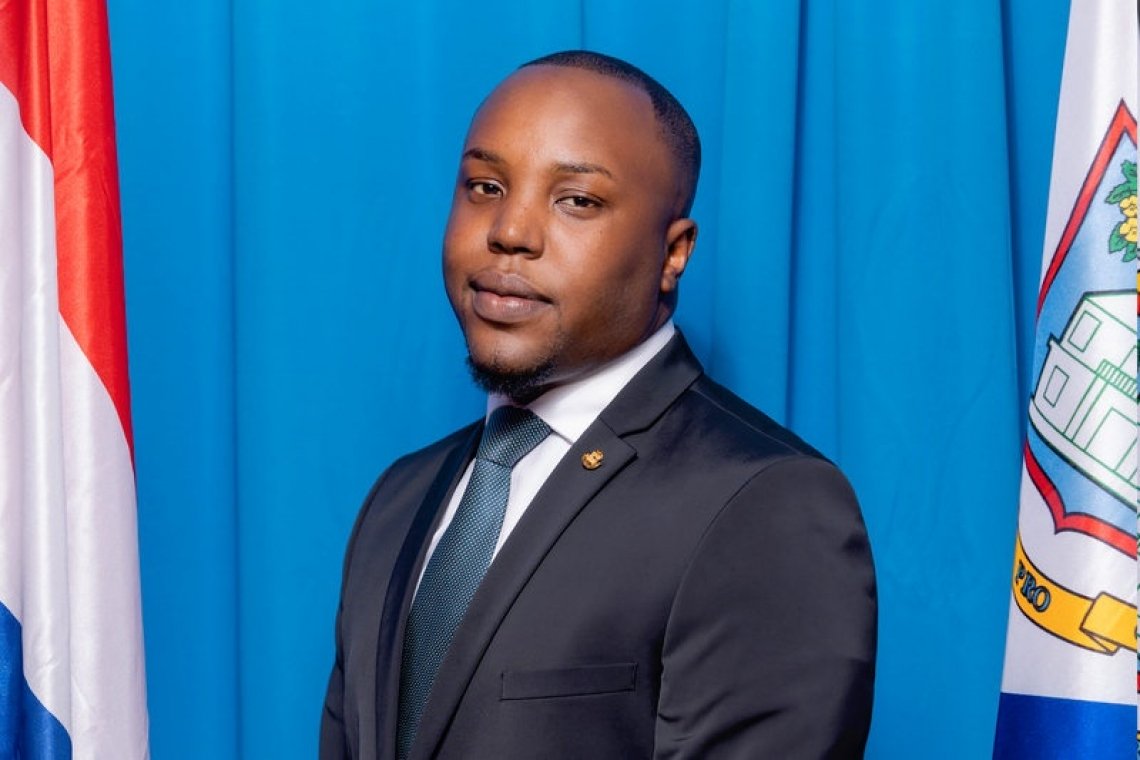 DUTCH QUARTER–Authorities are in the preliminary stages of brainstorming the possibilities of constructing a new children’s home in St. Maarten, which will be “controlled” by government.

Doran told reporters he had held meetings recently with the Court of Guardianship and the Foundation Judicial Institute St. Maarten SJIB on the matter and that once more details were available these would be released to the public.

Doran said the closing of the I Can Foundation Home in Dutch Quarter late last year had caused quite a stir in the community. The home, which was founded by the late Cassandra Gibbs, housed foster children for years until it ceased operations late last year, months after the passing of its founder. Doran received an update on the situation with the minors who had been housed in the home.

All of the minors have been relocated. At the time of its closure, six children were being cared for in the home. Three have been returned to their parents and three have been placed in foster homes and are being “intensively monitored” by SJIB’s Family Guardianship Unit, Doran noted.