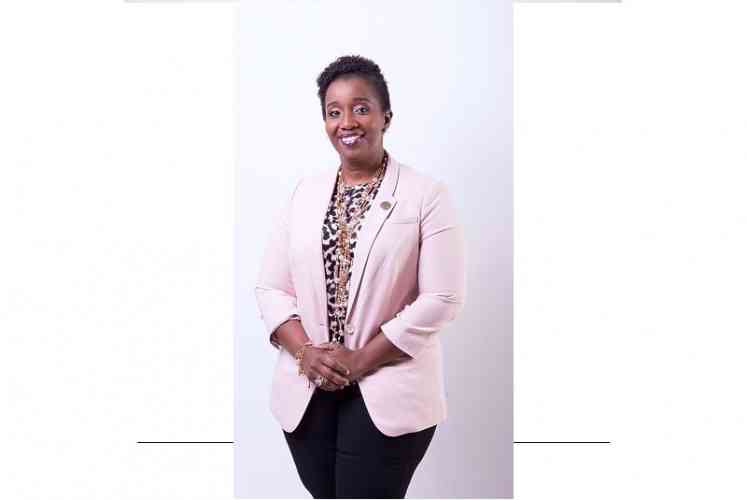 PHILIPSBURG–Instead of paying its quarterly dues to Government, the Bureau of Telecommunication and Post (BTP) is reportedly set to pay out some US $290,000 to contractors to make two floors of the Leah Building on Cannegieter Street ready for St. Maarten Tourist Bureau.

This agreement was made by former Tourism and Economic Affairs Minister Mellissa Arrindell-Doncher on December 5, while the former Council of Ministers held a caretaker status. The “hefty” pay-out agreement was then signed off by STB head Rolando Brison.
Member of Parliament Tamara Leonard (United People’s party) queried the diversion of funds from the cash-strapped Government for the move.

She said on Sunday, “There has been no explanation as to why the Tourist Bureau has to move, worse yet why does it need to happen now when the Bureau is not facing a lease change.”

The Tourist Bureau occupies two units in the Kripa Building along with several other Government departments. The lease for the units, held by Government as lessee, does not come up for renewal until year-end.

“What is also striking is the amount the head of the Tourist Bureau was allowed to sign off on. This is not private money, this is the money of the people of St. Maarten and there must be an explanation about the signing authority, as the amount is way higher than even a Minister can sign off on without the Governor’s consent,” said Leonard.

Whether the former Minister was given the authority by the Council of Ministers or the Governor to divert funds from Government’s coffers for what appears to be “a pet project” is another question into which she will look as a parliamentarian.

“Government is strapped for cash and is told at every angle to cut back expenses, yet this surfaces. The fixing up of the two floors for the Tourist Bureau will cost taxpayers a whopping US $290,000. This more than what Government currently pays in a year’s rent for all the units in the Kripa Building,” Leonard said.

The annual rent amount in the Kripa Building is said to be some $239,000 and includes parking, an amenity not available at the Cannegieter Street location.
Should the Tourist Bureau move before the end of the lease, Government will still have to continue footing the bill for the two vacant units. “It appears that Government has rented the block of units as under one lease. This means empty or not, the taxpayer still has to pay,” she pointed out.

The interior work on the two floors of the Cannegieter Street building designated for the Tourist Bureau has a price tag of $250,000. Air conditioning totals $18,000 and fire and burglary alarms $17,000 and $5,000 respectively.

There appears to have been no bid for the construction and outfitting works. “Who got the contract for work? After all, it’s Government, so taxpayers’ hard-earned money, that is being given out here or, as I see, it squandered. Why all the secrecy?” Leonard said.

“The amount of money set to be spent on this move would serve the country as a down payment on a new building or even to construct a new building that Government will ultimately own. The fixing up of the building is only one part of the cost. What is the rental price? Has a contract been signed? What are the terms?” Leonard asked.