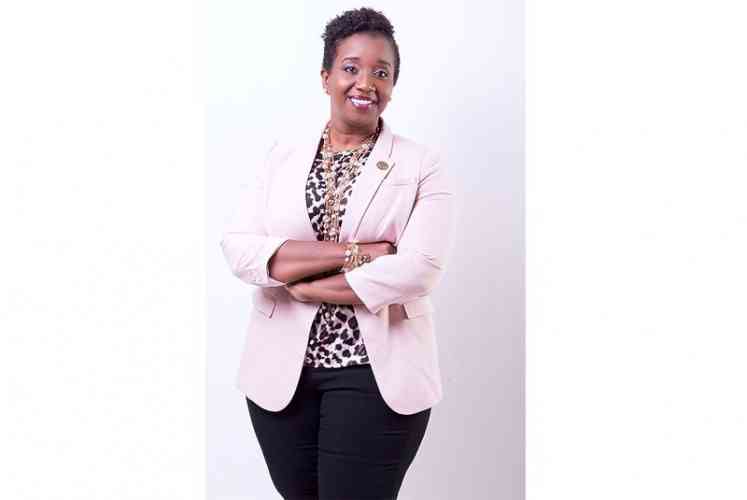 PHILIPSBURG–“Dark neighbourhoods provide those with intentions to steal, molest, etc., the perfect opportunity. Dark roads and neighbourhoods also increase the chances of traffic accidents at night, as it becomes more difficult to see pedestrians, holes, etc., on our roads,” wrote Member of Parliament Tamara Leonard in a letter to Parliament destined for Infrastructure Minister Miklos Giterson.

Leonard’s intention is to get an update from Giterson on the repairing and putting back of streetlights around the country and the repair of the country’s only traffic lights at the “dangerous intersection” of Walter Nisbeth Road, A.Th. Illidge Road, Long Wall Road and Prins Bernhard Bridge.

The majority of traffic signs were destroyed by Hurricane Irma. These too need to be replaced, the MP said.

“One key example of a disaster waiting to happen is by the intersection at the entrance of Coralita Road from the Betty’s Estate side. This intersection had three traffic signs prior to Irma. Not one stop sign nor the ‘verboden’ sign is currently up. As a result, those who are familiar with the previous signs adhere to them while others don’t,” she said.

Among her other written queries are the cost to recreate a pre-Irma state where it pertains to streetlights, length of time to get back to pre-Irma state and to what extent are there joint agreements with other ministries on budget, ensuring safety of tourists, police concerns and job creation.

“A very important aspect of a strategic economic/tourism development plan is creating the feeling of safety and security for tourists when walking around at night through St. Maarten streets,” Leonard said, adding that it is equally important for residents to feel safe as well in their homes and community.