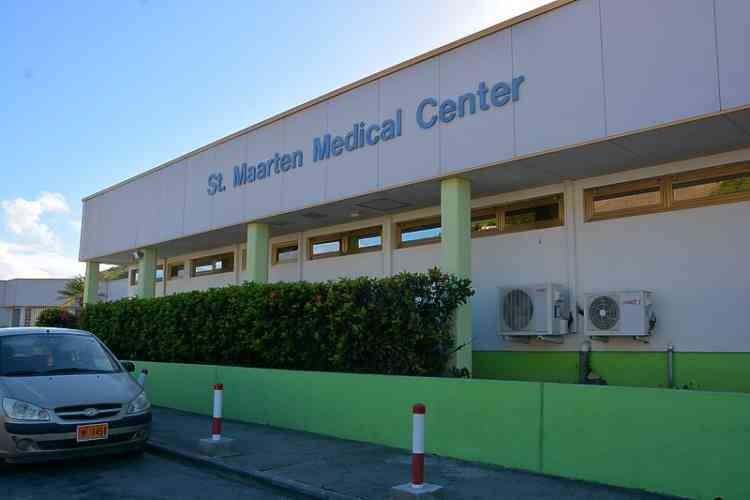 PHILIPSBURG–St. Maarten Medical Center (SMMC) is able to expand its services and offer more specialty care to the populace in part due to the tariff hike that went into effect in 2018.

Minister of Health, Labour and Social Affairs VSA Emil Lee told reporters on Wednesday that prior to the setting of maximum tariffs as of January 1, 2018, SMMC had been operating at a financial loss and was challenged to provide new medical services. The adjustment has made possible the addition of a new urology department, eye care clinic, and this month orthopaedics services, while a test phase for neurology and pulmonology has already begun.

“What does this mean to our population? It means that the barriers to care are now being dropped. It means that you can access the care close to home for which you previously had to travel abroad. And those referrals abroad cost the country much more money than providing them locally.

“It means that patients are close to home, spend less time away from work and have a family network around them for care. In reality, this is an improvement not only in quality of life – this is also financially better for the country. Besides that, every dollar that we are spending circulates in our economy instead of exporting it to another country,” Lee said.

He said SMMC had been considered a peripheral medical centre prior to October 10, 2010, and St. Elizabeth Hospital SEHOS in Curaçao was considered the main hospital. Following the constitutional changes in 2010, the structure changed and both SMMC and SEHOS began providing some of the exact same services.

However, the rates at SMMC had been substantially and structurally less in comparison to SEHOS. This forced SMMC into years of heavy financial deficits, making it impossible for the hospital to function sustainably, much less to expand and serve the growing population, Lee said.

Rates had not been adjusted since 2004, and maximum tariffs were established as per January 1, 2018. “If we want to have a healthier institution that is financially sustainable, we need to make sure that they are collecting a fair rate of compensation for their services,” he said.

Lee said this example shows that the new price structure at SMMC, despite the 2018 tariff adjustment, is still below that of SEHOS’ 2004 rates. In addition, when comparing the new SMMC rates to those of SEHOS, the SMMC rates are 36 per cent less, which Lee called a dramatically lower cost.