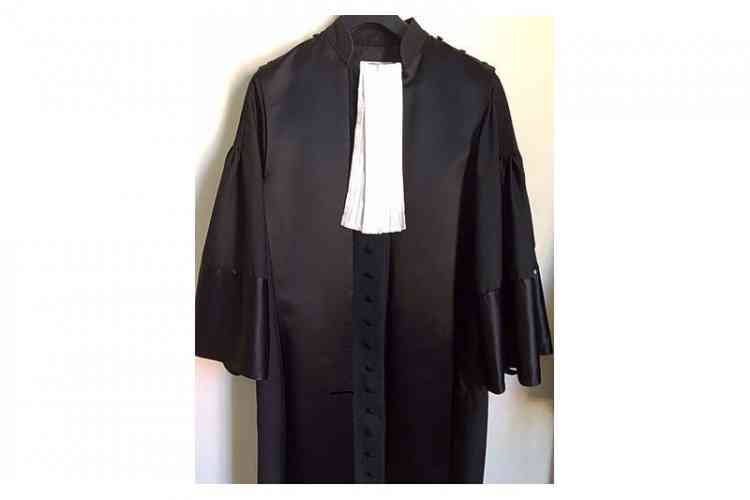 PHILIPSBURG–Two house searches were conducted in St. Maarten by the Anti-Corruption Taskforce TBO on Tuesday and Wednesday, under supervision of an investigating judge in connection with the “Draco” investigation.

The searches were conducted at two homes in Cupecoy and an accounting firm in Cole Bay. One man was arrested in connection with this case.

Bank accounts, vehicles, expensive jewellery, real estate and firearms were seized simultaneously in St. Maarten and in Romania in the same investigation. There were also two house searches in Romania at the request of the Prosecutor’s Office.

According to the TBO press spokesman, there is a suspicion that suspects in the Draco investigation have diverted criminal assets from St. Maarten to Romania by investing in real estate there, among other things.

L.J.J. (38) born in St. Maarten was also arrested in St. Maarten. He is suspected of fraud, forgery and tax fraud. He suspect has been detained and will be brought before the examining judge this week.

“Draco” is the result of the “Emerald” investigation, which includes investigations into fraud at Port of St. Maarten by means of false invoices. This has caused the Port disadvantages of many millions of dollars, according to the TBO on Wednesday.

TBO is a special Kingdom Detective Cooperation Team RST unit which specialises in tackling corruption and subversive financial economic crime. The team investigates fraud, forgery and money-laundering, among other things.