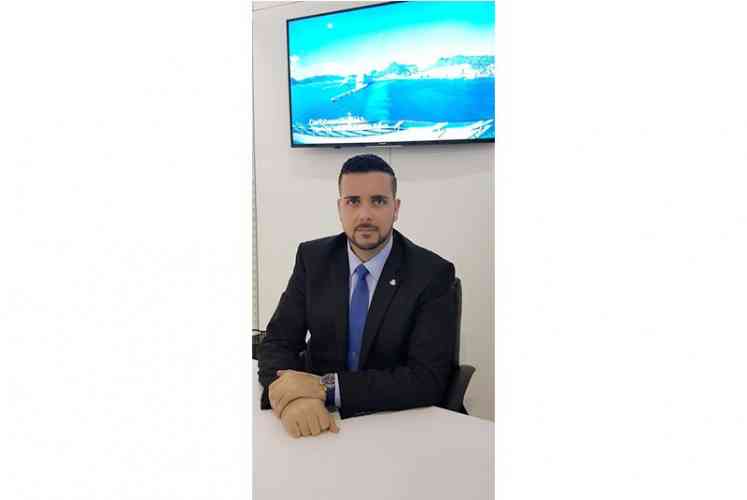 Still pending on the agenda of this continuing meeting from February 6, is the country’s tourism recovery policy plan and the plan going forward with the finalisation of the St. Maarten Tourism Authority.

The current state of the civil aviation authority, current staffing and budget, and adjustment needed in 2019 for proper functioning, location since the previous building was destroyed by Hurricane Irma in September 2017, concrete plan on how the island will get back to United States Federal Aviation Authority (FAA) Category 1 and prevent dropping to Category 3, and upcoming International Civil Aviation Organisation (ICAO) preliminary audit and the list of previous findings and measures to correct findings in preparation for the audit are among the topics still to be handled.

Also on that point are concerns regarding the operations of foreign carriers under local Air Operator Certificates (AOCs): how is this being regulated, the revenue-generating measures by the department including fees and aircraft registration, and the pending bi-laterals and air traffic agreements.

Clarity on reports that the United States Immigration and Customs pre-clearance protocol may be in jeopardy due to lack of information from government is the sixth agenda point up for discussion.

The preliminary investigation into data collection by government in the areas of labour, economic indicators, import/export, gross domestic product, tourism indicators, and banking sector are concerns MPs want the minister to address today.

Johnson’s plans for implementation of an automated system for customs data Asycuda and whether the Statistics Department has sufficient resources and funding to carry out its tasks are also part of this point.